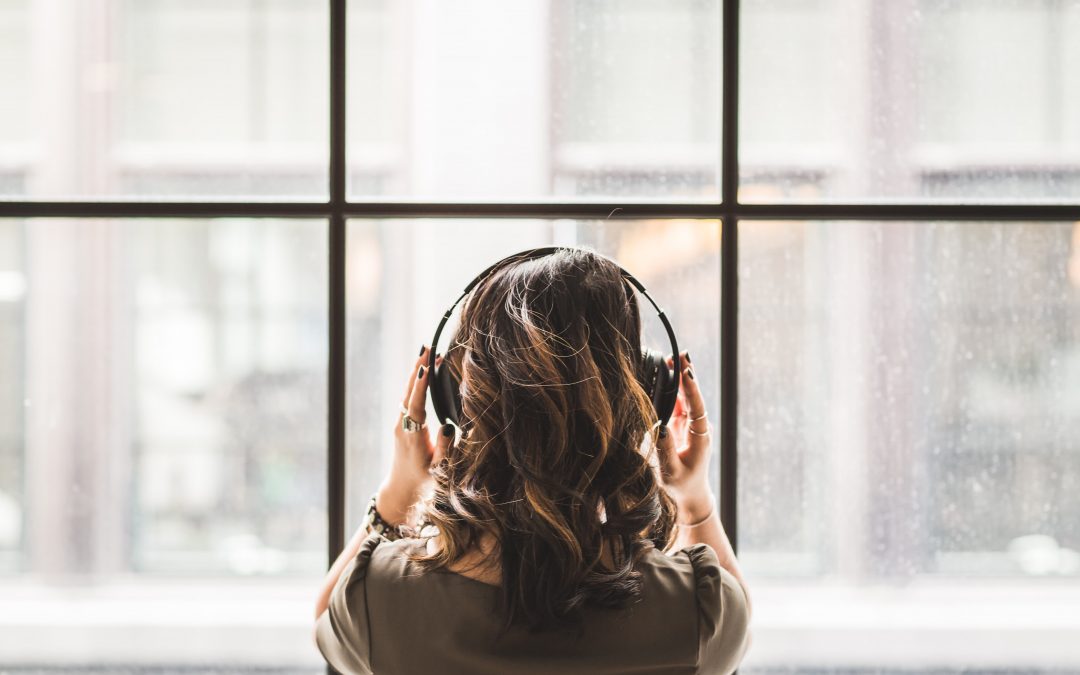 As of this moment in time, there are excerpts of music by sixteen different women composers spread throughout the Dorico 2 Operation Manual. There are a few by some ‘typical’ names from the canon too of course, like Debussy, Mozart, and Brahms, but I wanted to make a conscious effort to reach for others when creating screenshots to demonstrate functions or notations in Dorico. Why?

The beginning of this story goes back a way, all the way back to around 2010/11. I was 16/17 and settling in to imagining a career writing music for film (at that time). I was composing fairly regularly but on a very small scale, and my main musical activities were the school choir and orchestra, and piano and flute lessons. As the summer rolled around, preparations for the county show were cranking up at my school farm (yes, I know, it was amazing and that’s a whole other story) and I was paired up with my lamb for the show, a chunky and lovely young ewe.

What to call her? Given my intended career path, it made sense to name her after a woman composer from history. ‘Easy!’ I thought. ‘I’ve played instruments since I was 5, I know loads of composers….’

However, I found myself staring into an enormous blank space where names should be. I knew I must have played music by women composers (and in fact I had, as I’d played loads of piano pieces by Joanna MacGregor) but I could not recall a single name. I resorted to doing some online research, and settled on Clara (Schumann). But a nagging thought was embedded in my brain: where were the women?

It’s not like music composed by women is significantly different to that written by their male colleagues; in fact, the Clara Schumann Prelude & Fugue in B flat that I learned for my Grade 8 piano is still one of the, to my mind, most expressive pieces I’ve ever learned, and that Fugue was the first piece ever where I truly felt doubt over ever being able to play it. And it’s not like it’s not there at all – there’s loads! Once you start looking, pieces are everywhere!

As Jessy McCabe correctly pointed out in 2015, there were no women composers on the A Level Music syllabus. 63 composers, all men. I say that without wanting to imply criticism: even I, an aspiring composer who happened to be female, did not notice this actively whilst doing my own Music A Level. When you’re used to hearing about great composers who wear waistcoats and white curly wigs, the homogeny of those typical lists doesn’t jump out at you. But it is there.

There’s an increasing awareness about this gap now, I feel. The rate of change is not exactly fast, and the statistics still aren’t great (about 95% of concert programming is still pieces by men) but I think there’s a greater willingness amongst orchestras and programmers actively to bring a wider range of composers into the spotlight.

So what to do to further this progress? I personally wonder if that typical image of “a composer” as an oil painting of a man from the 1700s, wearing a curly white wig and fancy waistcoast with a quill in hand, is not only creating a stumbling block for equal programming, but also putting a wedge between a wider audience and classical (small c) music. I wonder if increasing the diversity of programming will also help classical music to feel less distant and more relevant to more people.

I wonder if increasing the exposure of people to music written by unfamiliar composers will widen their idea of who a composer is, or could be.

Which brings us neatly to the Dorico Operation Manual.

Part of the job of writing the user manual is providing visual support for the things I’m writing about. ‘A picture tells a thousand words’ and all that! Screenshots demonstrating the before-and-after of operations, and to accompany a definition or description of something, really help to ground both the user and us, the developers; “This is what we mean when we say that” – “Ah yes, that’s exactly the thing I want although I’m used to a different term”.

As I felt the need to use actual real musical examples in the screenshots (as I’d rather do that than accompany a nice pedal line with gibberish notes) I found myself back in old habits, reaching for Mozart and Debussy without even thinking. Partly because for period-specific notations, those are the only composers I knew immediately, but let’s be honest, mostly out of accessibility: their works are everywhere, no searching required.

A chance meeting changed everything. In September, Heather Roche organised #ComposingWikipedia to increase the number of Wikipedia entries for women composers. It was at this fabulous event that I bumped into Pete Furniss, who was telling me about how he had added ‘a work by a woman composer’ as a criteria for pupils’ recitals and how useful a resource he was finding Music Theory Examples by Women, as its catalogue has various categories for things like ‘plagal cadences’ with lists of such examples in works written by women composers.

Short excerpts of real music? To demonstrate specific examples? Bingo. My plans for creating screenshots for the Dorico manual altered in a second: instead of reaching for the ‘standard’ repertoire of composers, I would find examples by women composers instead.

From there, it’s been an absolutely brilliant journey! I started by finding available scores by composers I already knew and used the MTEW.org resources as a launchpad to find others. It’s brought other benefits too, as typing up the excerpts I need has got me practising inputting different types of music and refining my own use of Dorico, and I’ve discovered some wonderful pieces of music – Lili Boulanger’s ‘D’un matin de printemps’ is particularly gorgeous.

So far, there is music by the following composers dotted throughout the manual in various guises:

(For practical reasons, I’ve chosen to use music in the public domain at least for now, except for myself for an example that required more modern music, because my consent is very easy to obtain.)

It really doesn’t take much extra effort, it turns out. Whenever I make a note that a particular topic or subject will need a screenshot to demonstrate X, Y, and Z, I simply ask myself ‘Is there a piece by a woman composer that includes this?” And I’ve yet to find that the answer to that is “No”.

The biggest takeaway from this is that there is a huge range of music written by women composers out there. More than enough to satisfy the requirements of a notation software manual with all its functionality and style options.

And of course there’s always more that can be done! I’d like to continue adding to this list (and the rate of development looks set to allow me to do so for some time) and I’d like to diversify the list more, but as the majority of what needs demonstrating has thus far been rooted firmly in the Western notation system, that has limited what sorts of pieces are therefore practically useful for use in screenshot examples.

So where can you see all these extracts by these sixteen composers (so far) in the manual? That’s between me and my spreadsheet. I’ve not marked them up; there are no arrows pointing to them. Some excerpts are fairly large, others are either so small or unusually presented that if you blink, you might miss them. This is because the manual is first and foremost there to help users, so the purpose and practicality of the musical screenshots always come first. My hope is that users reading the manual might see any picture of music and wonder “Maybe that’s one of them?”

Because ultimately that’s the point: music by women composers is no more inherently different than music by men than the difference between music by different composers full stop. We’re just people, writing music. Some of it’s great, some of it needs work, but all of it deserves to be heard. And if not heard, then seen, at least.