Introducing #ComposeWithDorico – Our Campaign to Save Music Education 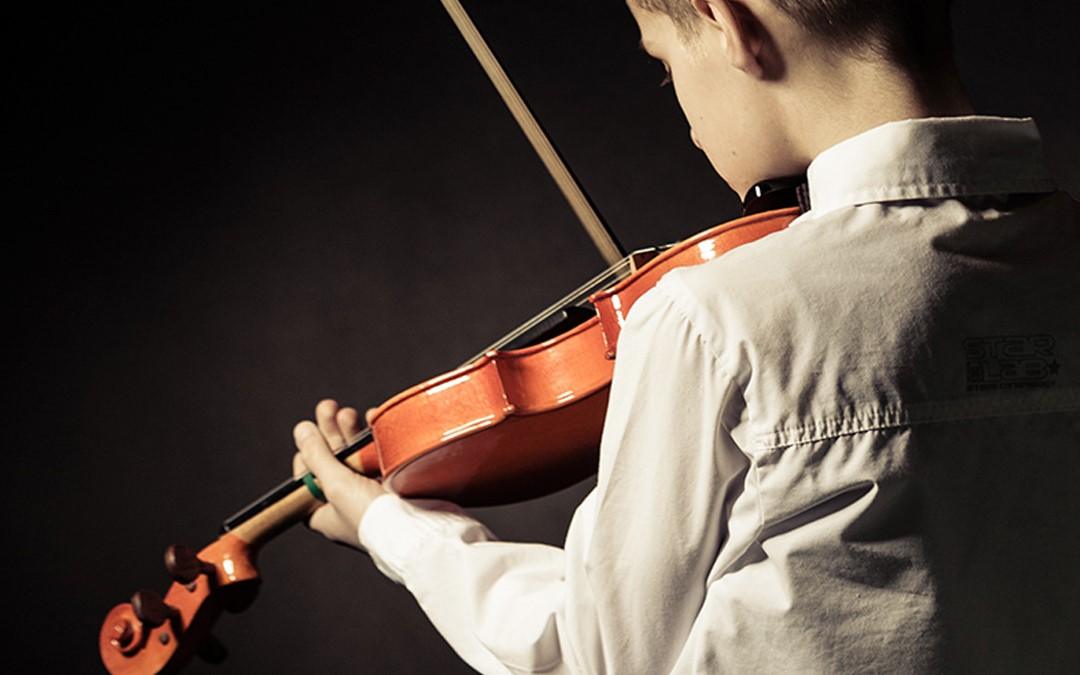 Here at Dorico, we’re firm believers in the importance of music education in schools. It provides children with an early outlet for their creative talents, and in many cases, it can ignite the first sparks of a lifelong love affair with making music.

It is for these reasons that we are launching our #ComposeWithDorico campaign, to help save music education in schools, starting with a free giveaway of our entry-level composing software Dorico Elements. Here’s what the campaign will entail, and how you can get involved.

We’re far from alone in our support for the beneficial role that musical education can play in the lives of young people. The Royal Conservatory of Music links musical classroom education with everything from improvements in language abilities and self-confidence, to increased concentration and empathy.

Despite all this, music education in schools is struggling. Lack of funding, changes to education policy and a range of other factors have led to a point at which many schools are unable to offer a full musical education to their students.

Last year, researchers from Sussex University’s School of Education and Social Work warned that, unless concerted action is taken to protect it, music education in secondary schools ‘could face extinction.’ In particular, they drew attention to the declining number of schools with compulsory music lessons for students aged 13 to 14 – from 84% in 2012-13, to 62% in 2016-17. The same survey found that 30% of secondary schools have just one music teacher.

This comes at a time when data released by the Government highlights how the creative industries are contributing in the region of £92billion to the economy. It is also a sector that continues to grow at twice the rate of the economy as a whole.

There is no single solution to this issue, but we can make a decisive first step by promoting the importance of music education in schools, as well as exploring new and innovative methods of teaching and learning music in the classroom – and this is exactly what the #ComposeWithDorico campaign is all about.

We kicked off the campaign to coincide with the annual Make Music Day on Thursday, June 21, when we began gifting around 100 schools nationwide with free copies of Dorico Elements.

In exchange, we’re asking teachers and students to create a short piece of music using the software, all of which will then be compiled in an attempt to create the most collaborative composition of all time. This finished piece will then be performed at a special concert later in the year.

What We Want to Achieve

Through our campaign, we aim to increase awareness not only of the challenges facing musical education, but why it is worth protecting and championing. In creating a truly collaborative piece of music from the combined work of schools around the country, we will be educating people about the importance of music in the classroom, as well as inspiring young people to explore their musical talents and curiosity.

We Want You to Get Involved – Here’s How

Whether you are a music teacher or a professional musician, you can get involved with the #ComposeWithDorico campaign.

As well as schools who wish to take part, we’re also interested in hearing from professional musicians who would like to support the campaign in a number of ways, ranging from raising awareness via social media, to visiting participating schools.

If you would like to get involved with the #ComposeWithDorico campaign, we would be delighted to hear from you – please email Teresa@plus1comms.com to find out more.