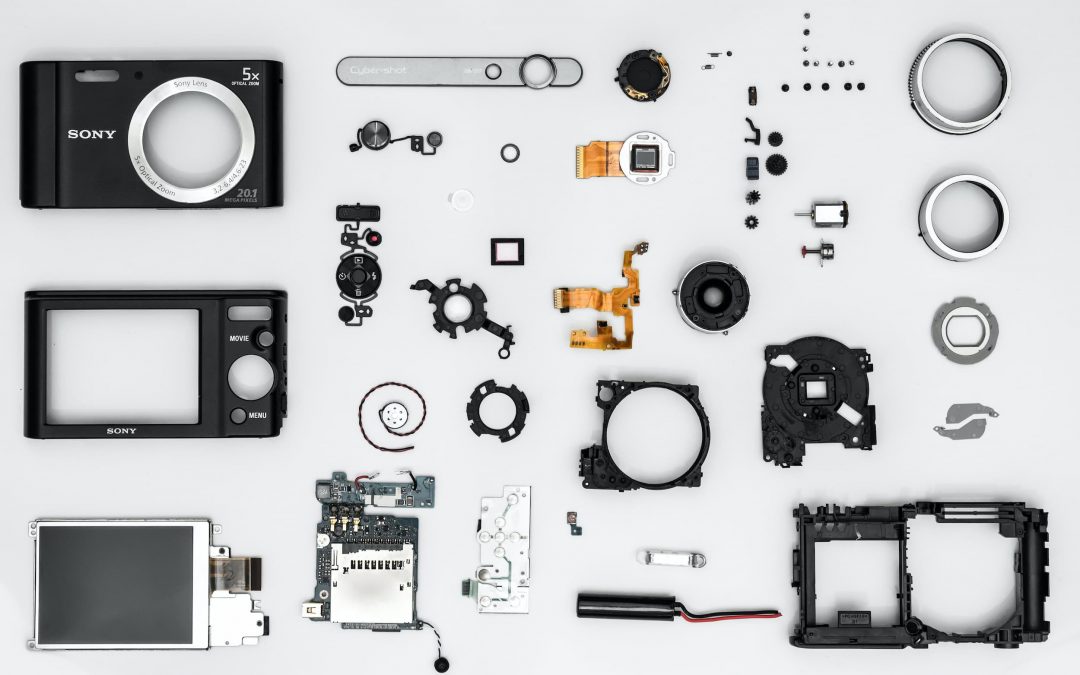 We are pleased to announce the release of Dorico 4.1.10, a minor maintenance update that addresses some 30 issues in the recent Dorico 4.1 release, and which includes a few modest improvements along with the fixes.

There are a handful of important fixes in the update, including a fix for a problem experienced by some users where Dorico 4.1 would crash on start-up (caused by a problem with the specific paragraph style data in their user library file), and a long-standing problem where printing or exporting multiple layouts from a large project could result in some of the layouts incorrectly only containing the first page. There are several refinements to the new feature for ignoring hanging punctuation when aligning lyrics, fixes for the Histogram and Transform tools in the velocity editor, and the speed of changing the settings in the Routing section of the track inspector in Play mode has been significantly improved. You can find all of the details of the fixes in the Dorico 4.1.10 Version History PDF.

Among the improvements in this release, perhaps the most useful is that staff spacing adjustments in Engrave mode are now retained when you insert pages. Dorico Elements users also benefit from a handful of improvements that will help them to manage their page layouts, with new commands in the Engrave menu to remove page template overrides, and to edit the tokens used in flow headings without producing overrides. Finally, we’ve also added a simple mechanism that will show a banner in the Hub when the next free Dorico update is available, to make sure you never miss another improvement or fix.

Assuming you already have an earlier version of Dorico 4 installed, you can update to Dorico 4.1.10 free of charge. First, quit Dorico and any other Steinberg application that you are running on your computer. We recommend that you run Steinberg Download Assistant, which will automatically update Steinberg Activation Manager to the latest version, along with any other elements of the Steinberg run-time environment (including eLicenser Control Center and Steinberg Library Manager) that may be outdated on your computer.

Once Steinberg Download Manager has finished updating any required components, go to My product downloads in the left-hand list, where you will find Dorico Pro 4, Dorico Elements 4, or Dorico SE 4, depending on which product you have installed. Select this, and on the right-hand side you will see Dorico 4.1.10 Application Installer. Click the Install button immediately to the right. This will download and run the Dorico 4.1.10 installer.

We’re currently hard at work on both the next Dorico 4 update, which will reintroduce the percussion editor in the Key Editor, and the next Dorico for iPad update, which aims to address issues that some users are experiencing with opening and saving projects in iCloud Drive. These releases are coming soon. Beyond those releases, we are continuing to work on improving the user experience of the Key Editor, and you can expect another big update with further refinement and functionality in this area on the other side of the summer.