Dorico for iPad 2.0 now available from the App Store 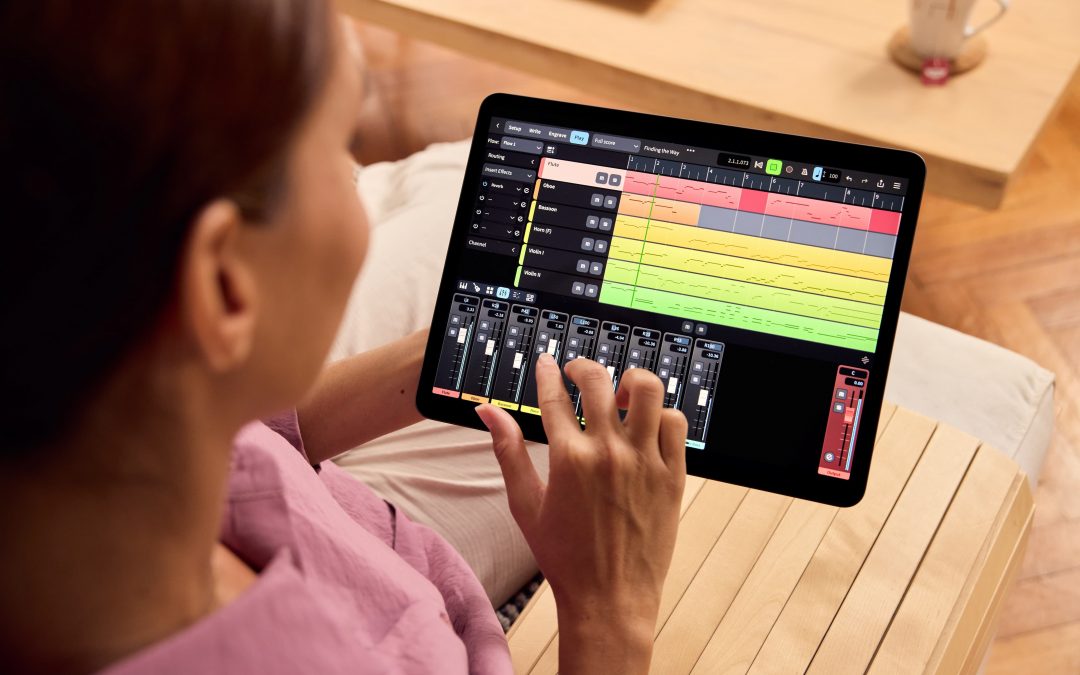 This new version brings many of the new features added to Dorico 4 for macOS and Windows to iPadOS, and adds support for freehand annotations in Read view using the Apple Pencil for those users who choose to take advantage of the optional in-app purchase subscription. Read on for more details.

In addition, Dorico for iPad now supports Split View, which allows you to show Dorico and another app side-by-side on your iPad’s display. Tap and hold the Split View handle, which looks like three small dots in the centre at the top of the display, and drag the app to one side or the other of your display, then tap another app in Launchpad to set the other app. A splitter between the two apps allows you to change the relative size of the splits; drag the splitter all the way to one side of the display or the other to leave Split View.

One specific feature that is unique to Dorico for iPad is the addition of some basic annotation tools in Read view, if you have an Apple Pencil (or other compatible stylus) and an active subscription. As a reminder, to open Read view, tap with four fingers on the music area, or choose Read from the application menu at the right-hand side of the toolbar.

A new pencil icon has been added to the Read toolbar: tap this to activate the annotation tools (if you don’t have an active subscription, you’ll be prompted to subscribe at this point). Now you can choose between a thin-nib pen or a highlighter, then choose the colour for your annotation. Using your Apple Pencil, you can now make freehand annotations on the music. Use the eraser tool to remove them again; undo and redo buttons are also provided. 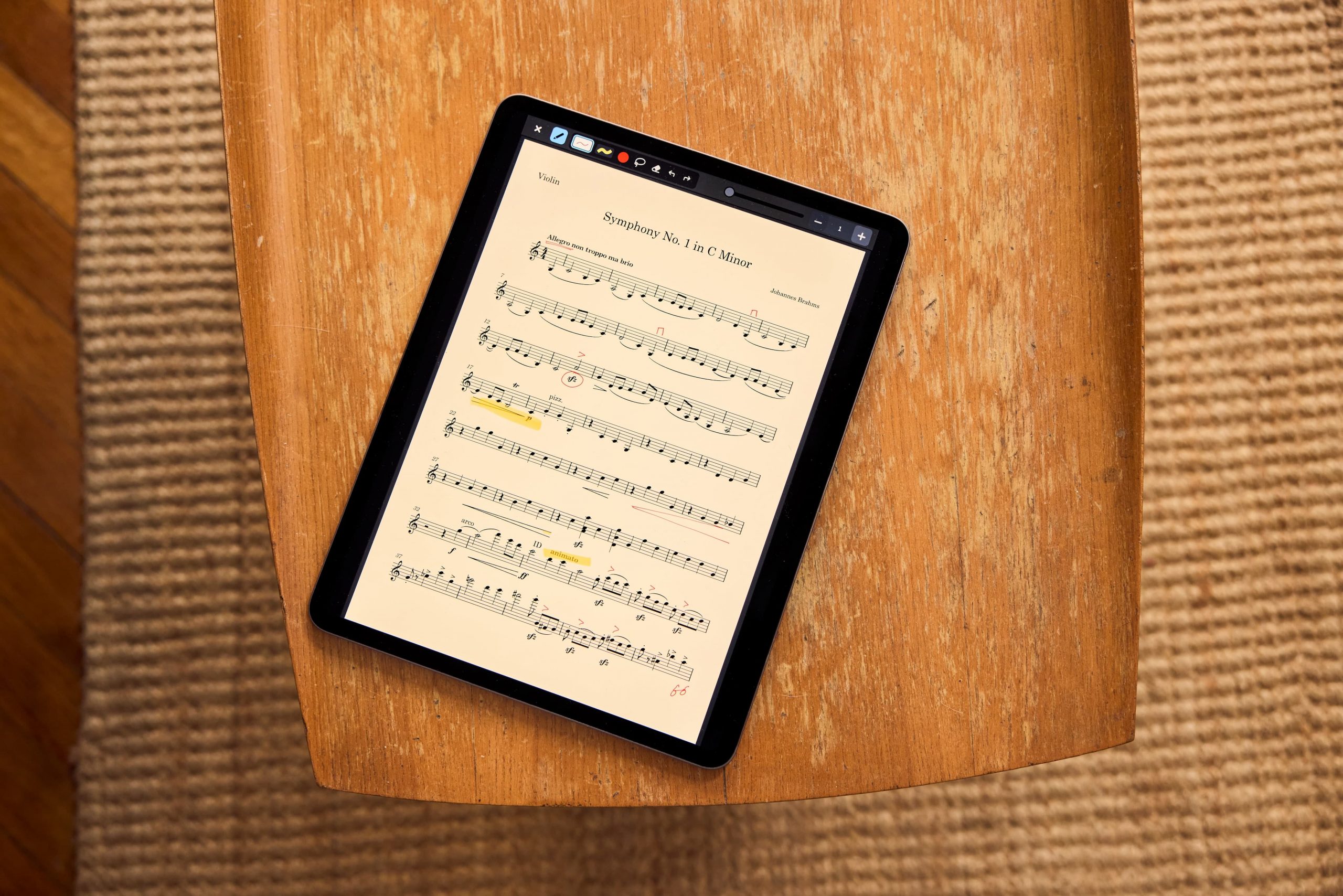 Annotations are saved in the project. At the moment, they only appear in Read view in Dorico for iPad, but we are considering whether and how to show these annotations in Dorico for macOS and Windows, as we know this could be useful not only for live performance use cases, but also for proof-reading and corrections.

As before, Dorico for iPad is free to download from the App Store, and allows you to create projects for up to two players. By signing in with your Steinberg ID, the player limit doubles to four. In this form, Dorico for iPad is already a tremendously powerful and useful app – and tens of thousands of musicians are using the enjoying using the app in this way.

We hope we will see many more Dorico for iPad users try out the subscription offering. If you have been using Dorico for iPad without a subscription, you’ll get a chance to activate a new subscription when you run the new update for the first time. Otherwise, you can always subscribe by tapping the Subscribe button on the Hub, or by choosing Subscribe from the application menu at the right-hand side of the toolbar when editing a project. 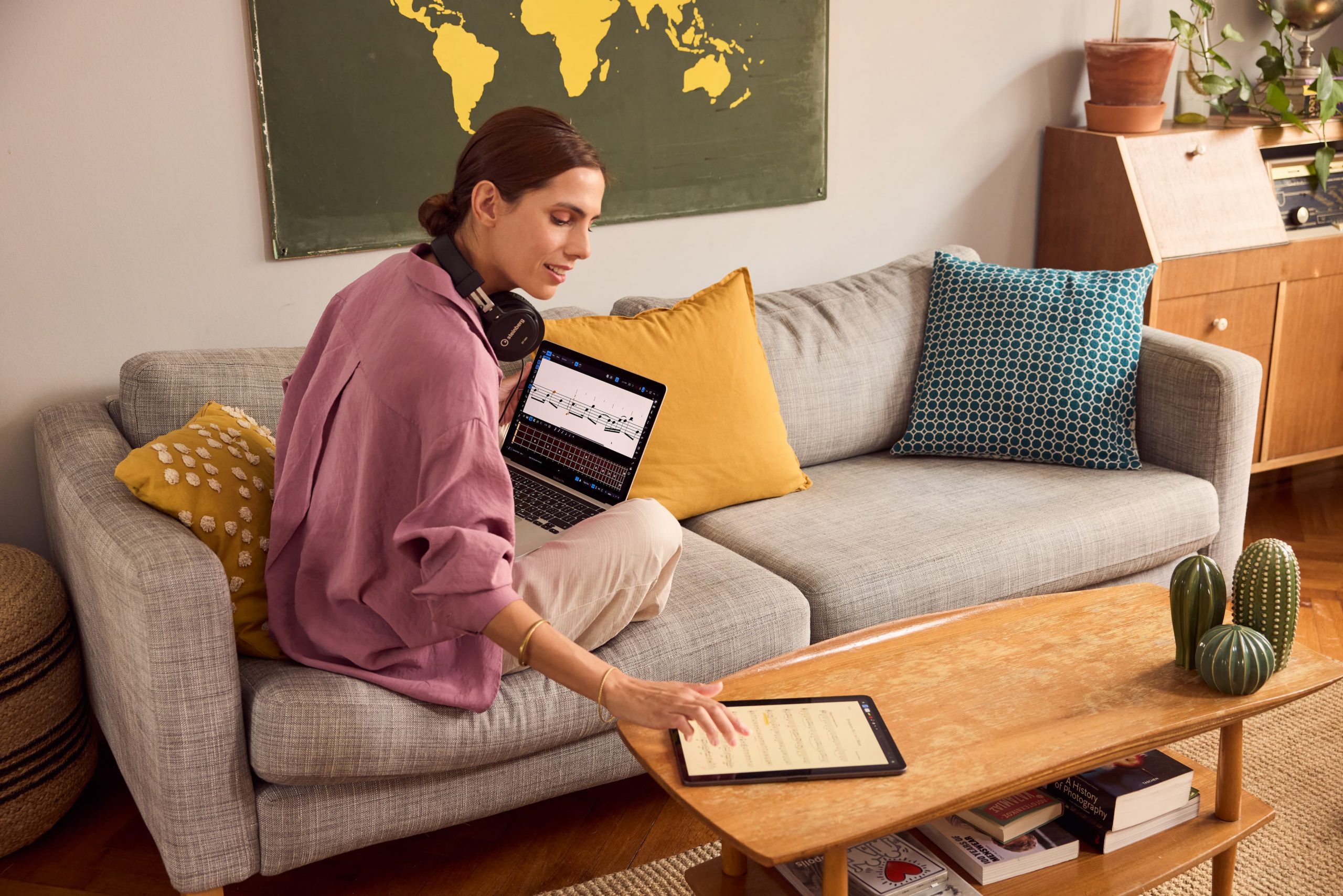 We anticipate that we will release another update to Dorico for iPad either at the same time as or shortly after the release of the next Dorico 4 update for macOS and Windows users. Beyond that, we are planning to spend some time on iCloud and “Open In Place” support, to continue to refine the touch-based interactions, and more besides, and to continue to develop Dorico for iPad hand-in-hand with developing Dorico for macOS and Windows.

If you have an iPad, and you’ve not yet tried out Dorico, please do check it out. It’s the world’s favourite music notation and composition app for iPad for a reason! Download it on the App Store today.