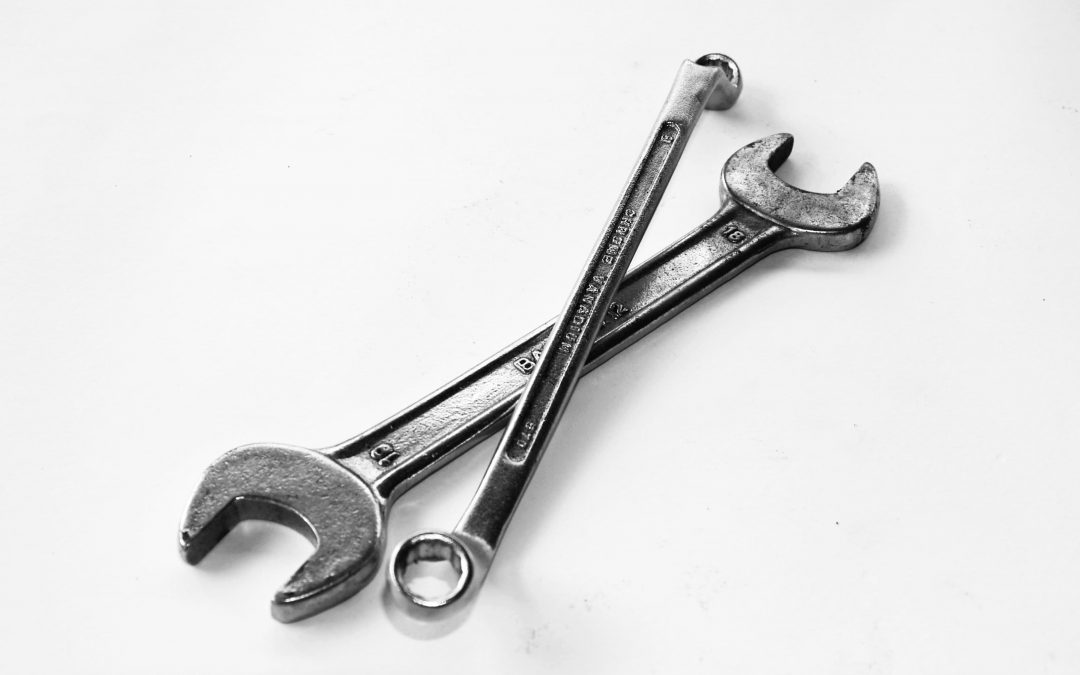 We are pleased to announce the release of a further maintenance update to Dorico Pro 2 and Dorico Elements 2, version 2.2.20, providing one last tune-up to this version of the software. There are some modest improvements to be found in Dorico 2.2.20, but the primary motivation for the release was to bring you a number of fixes for bugs we have taken care of in the process of working on our next major release, scheduled for later this year. Read on for more details.

There are no significant new features in Dorico 2.2.20, but we have added some small enhancements that we hope you will find useful.

As part of our continuing effort to make it possible to drive Dorico as much as possible from the keyboard, and to help some of our high-volume users who are looking for ways to automate parts of their workflow, we have added some new key commands for printing. In the Print category on the Key Commands page of Preferences you’ll find a number of new commands to which you can assign shortcuts: Export All Layouts as PDF, Export Current Layout as PDF, Export Current Page as PDF, Print Current Layout, and Print Current Page.

A new option Play all notes in chord when any is selected has been added to the Auditioning section of the Note Input and Editing page of the Preferences dialog. When this option is switched on, when you select any note in a chord – for example, by clicking on it or by navigating to it using the arrow keys – all notes in that chord will be auditioned.

There’s more to be done in this area – in particular it would be nice if Dorico would select an implicit rest if it’s unable to find any notes to select – but we nevertheless hope this will make editing in Dorico feel more fluid.

Dorico 2.2.20 also includes more than 30 bug fixes, including a few quite important ones, such as a few that could cause crashes under some circumstances, and a regression that prevented grace notes from playing back in unpitched percussion instruments. You can read all about the fixes in the Dorico 2.2.20 Version History PDF.

Although I wrote the same thing after the release of Dorico 2.2.10 back in February, we really do anticipate that this is the final release in the Dorico 2.x series. We are hard at work on the next major version of the software, which will be ready later in the year. We said last year that releasing a major new version in late spring or early summer would be our preference, but the features we are working on at the moment, which span all areas of the software, are sufficiently large that the next major release is not scheduled for the first half of this year. We have added an enormous amount of functionality in the Dorico 2.x series and we hope that the knowledge that we are working on even bigger and better things will be exciting to you.

In the immediate future, look out for some more exciting news at the end of this week – keep an eye on the @doricoofficial Twitter and Instagram accounts if you don’t want to miss it.