Dorico Q&A – With Our Head of the Scoring Team, Ben Timms 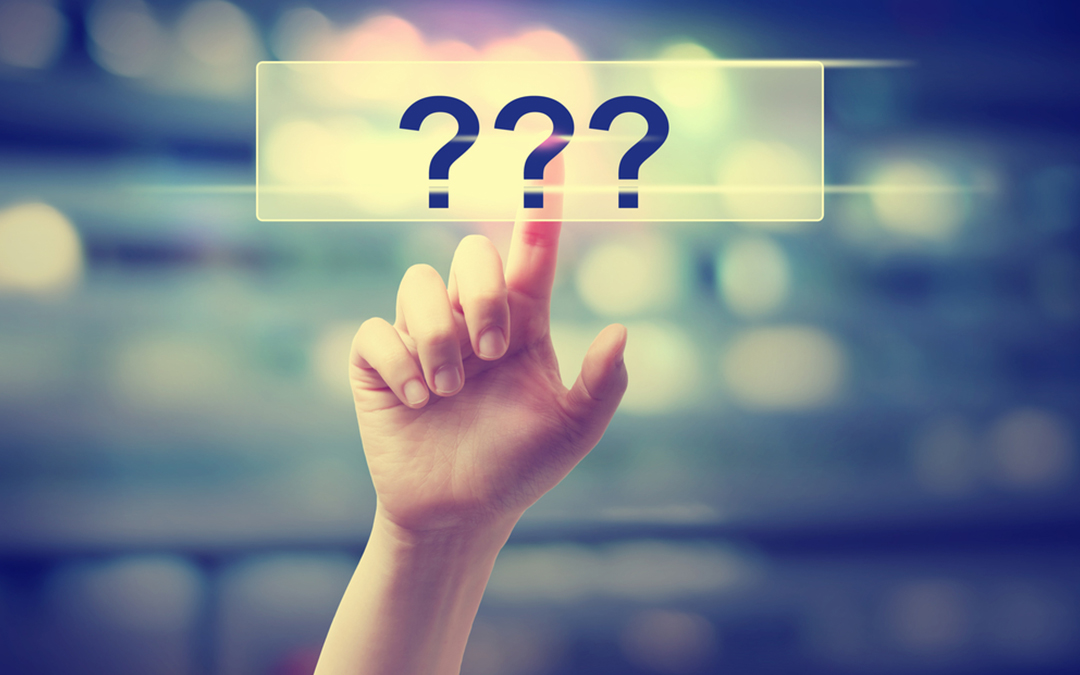 Continuing our new Q&A series, we spoke to Ben Timms, Head of the Scoring Team at Dorico, to find out what music means to him.

I’m not sure I would be brave enough to have dinner with the artists who create the music I love. I’d be afraid that if there weren’t exactly how I imagined them it would affect my appreciation of their work!

I’m not exactly a prolific composer given the various other commitments I have, but I’m certainly proud of a digital arrangement of Dvořák’s Serenade for Strings with just an Atari ST, Pro16, Akai sampler and a JV1080.  It’s amazing what could be achieved in the early days of music tech.

If I’d not been lucky enough to find my way into music scoring software, I’d probably still be in the world of telecoms and internet – which, in itself, is a fairly interesting and challenging field but nowhere near as fulfilling.

It’s slightly embarrassing, so don’t tell anyone else, but the first song I really invested time learning the lyrics so I could sing along to would probably be “Je ne sais pas pourquoi” by Kylie Minogue.  It was my first 7-inch single and I must have listened to it hundreds of times. To this day I don’t know why I liked it so much.

No-one in my family played a musical instrument so my first introduction to music and playing was through school at the age of 8 or 9. I originally wanted to play the trombone but my arms weren’t long enough to reach the lower slide positions so I ended up playing the trumpet. I was lucky enough to have a succession of good teachers, but the most inspiring was Richard Stannard who showed me the joy and camaraderie to be had from playing with larger groups.

It’s possibly a little cliched, but Allegri’s Miserere Mei is something I come back to regularly and has strong associations with particularly memorable life events, so carries a lot of significance for me.

I’m not a particularly accomplished composer, so it’s almost churlish of me to nominate a piece that I would consider myself capable of writing.  Nevertheless, the composers/artists I would aspire to would probably be relatively minimalist, soundscape, neo-classical artists such as Nils Frahm, Ólafur Arnalds or Max Richter.

One route for children to get engaged with music at an early stage is through film, as that’s often their perception of what ‘classical music’ actually is these days.  Making as much music from popular kids’ films as accessible as possible, in as many formats as possible (e.g. arrangements, stems, follow-along scores and more) and in a permissive licencing framework would aid discovery of how music is made and performed, and encourage experimentation and creativity.

I’d say my biggest highlight is probably, rather paradoxically, my biggest failure.  I was performing the Haydn Trumpet Concerto to a packed concert hall and completely and utterly messed it up; a total catastrophe.  It was an extremely formative experience which was a significant turning point in my philosophy and taught me that failure can spur you on to improve and help you grow.

Naturally, when it comes to music notation software I’m somewhat biased; Dorico has been meticulously designed and built from the ground up to rekindle the art of music scoring – making centuries of engraving expertise accessible to everyone.

Being able to capture, refine, represent and convey musical concepts in way that drastically reduces the overhead of fixing, tweaking, fiddling with the notation leaves you with so much more time for creativity and just getting more done!

Technology is an enabler for musical creativity and expressions and opens up so many new possibilities that the choices almost become overwhelming.  We’ve worked tirelessly in order that Dorico provides the perfect balance between those people who just want perfect instant results and those who want to make their scores look ‘just so’ without spending hours and days making manual adjustments.