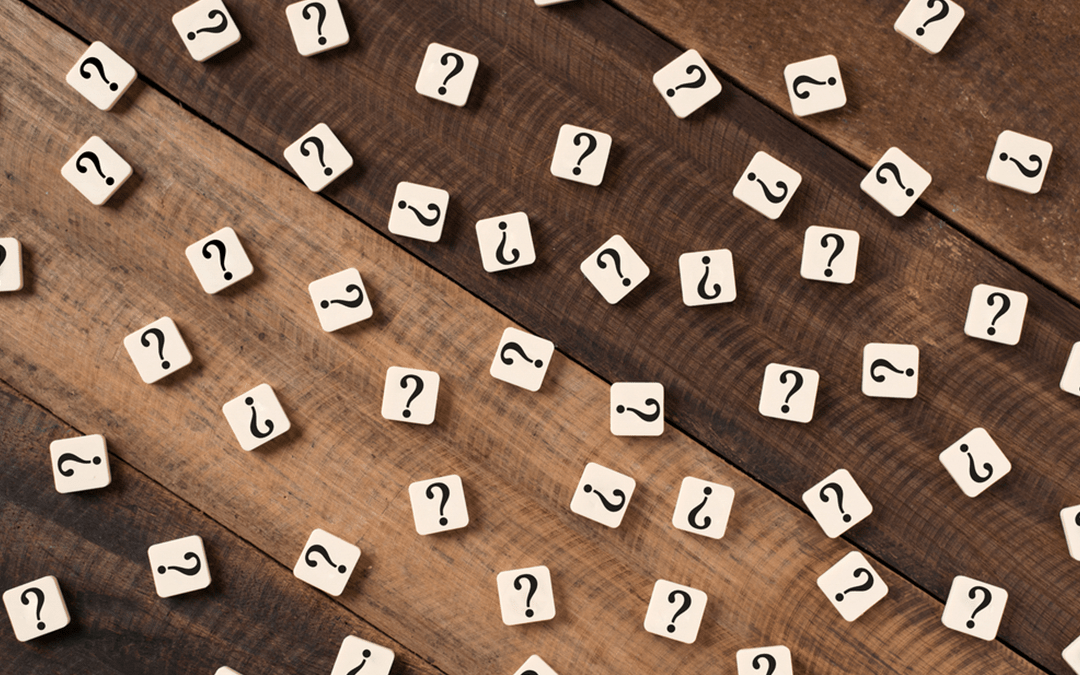 Continuing our new Q&A series, we spoke to Dorico product specialist John Barron, to find out what music means to him.

– What musician (dead or alive) would you want to have dinner with?

Gil Evans, the pianist and arranger. Although there are so many that my answer might change tomorrow.

– What’s the song / piece of music you’re most proud of?

I don’t write songs – but see ‘milestones’ below.

– If you didn’t become a musician, what would you be doing right now?

Probably web-design. Although I wanted to be a pilot when I was little, so maybe that!

– What was the first song you remember singing along to?

Probably something in church, or maybe standard nursery rhymes. Although I also remember being stuck on a plane with Karma Chameleon playing on a loop, too.

– Who introduced you to music?

My mum – she plays and teaches piano.

– Describe your style of music using film titles only.

First thing that came to mind – Out of Sight, or one of the Oceans 11/12/13 films, as I think any of those soundtracks would describe it well.

– Is there a particular song or musical passage that never fails to move you emotionally?

Probably. I associate a lot of songs with very happy emotions. But off the top of my head I’ll go with ‘Wonderful World’ by Sam Cooke.

– What piece of music do you wish you had written?

I don’t really write, just play, but I’d like to think that I’ll learn more about arranging one day. There are lots of really good film soundtracks that I’d like to get more in to the detail of how and why they created ‘that’ sound.

– Would you let us hook up your ‘Recently Played’ list on Spotify to the office speakers?

I generally listen to the Craig Charles Funk & Soul show on 6Music, so go ahead!

– How can we inspire more children to discover music?

Get them playing instruments and seeing music happen live, not just on a screen or played through speakers.

– What opportunities do you wish you had when you were younger?

Going to more live gigs and festivals to see bands. We’ve been a bit late doing this with my own son, who is seven, but his recent first ‘proper festival’ band was the Happy Mondays and then Billy Bragg, Paloma Faith and Paul Weller.

– What would you say is the biggest milestone in your musical career so far?

The gigs I’ve done including Blue Peter and Bucks Fizz (yes, really); or gigs where the band I’ve been in has supported Tony Christie, Simon Webb from Blue, Big Brovas, Soul II Soul, in venues up to 5000 people; or meeting interesting people such as Jamie Cullum, the late Sir Patrick Moore (I even had lunch at his house), John Dankworth, Julien Joseph, Nigel Kennedy. Or even just going to Abbey Road a couple of times.

– Thoughts on music scoring software and combining technology with music?

I love the fact that Dorico is making great use of technology, but in the end is doing so to make live performance better. Often technology in music gets highlighted for cheating, or taking musicians jobs away. Notation software is a great way to use technology to make something that musicians can use to further their performance. Combining sampled instruments may sound like cheating in some cases, but in most cases it is a way of using technology to make a decent mock-up so that real people can then be employed to flesh out the ideas.