Meet The Team: Dorico Q&A – With Our Own Daniel Spreadbury 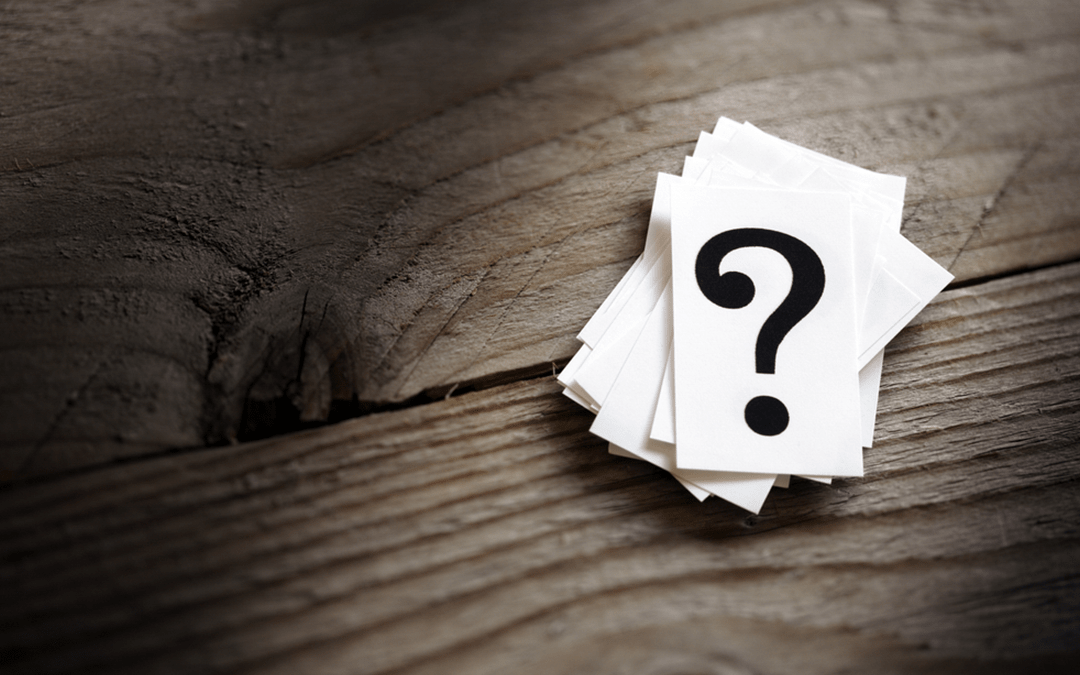 In a new series for the Dorico blog, we’ll be putting questions to some of the interesting people we encounter, to find out what music means to them. We’re beginning with Dorico’s very own Daniel Spreadbury, a major figure in the development of music notation software.

Here’s what Daniel had to say about his life in music.

– What musician (dead or alive) would you want to have dinner with?

Perhaps Jacqueline du Pré, because I grew up listening to her recordings. I would have loved to have talked to her about her artistry and how she connected to the pieces I listened to night after night as a boy.

– What’s the song / piece of music you’re most proud of?

I’m not much of a composer myself these days, but as a choir director I’ve been fortunate to participate in some memorable performances – Vaughan Williams’s Mass in G minor would definitely be up there.

– Who introduced you to music?

My parents, particularly my father, who despite never learning an instrument himself has had a life-long love of music and was tolerant of me interfering with his LP collection when I was a boy. He took me to concerts and shared his love of great works with me. I hope I can have a similar influence on my own children. And my mother was always there to remind me to practice, to take me to my piano and cello exams, to listen to my early compositions, with unfailing encouragement and endless patience.

– If you didn’t become a musician, what would you be doing right now?

When I was a boy I always fancied working in radio.

– Is there a particular song or musical passage that never fails to move you emotionally?

I was driving in the car with my daughter recently and I happened to turn on to Radio 3 playing the last movement of Mahler’s Symphony No. 2 “Resurrection”. I was introduced to that piece as a member of the chorus when I was about 18, and experiencing and learning that work from within the ensemble made an indelible impression on me. I hadn’t actually heard that final movement for probably a few years, but I found myself moved to tears – a combination of nostalgia for that time of my life as much as for the high drama and emotion of the climax of that work.

I said to my slightly perplexed daughter that I hoped she would one day have a piece of music that would move her in the same way. Also, the final movement of Duruflé’s Requiem, “In paradisum”, is so profoundly beautiful, and the way it drifts off into silence on its final chord, providing paradoxically both a resolution and a sense that it will continue for all time.

– Would you let us hook up your ‘Recently Played’ list on Spotify to the office speakers?

If you looked at it today, you would find a curious mixture of country rock, musical theatre, choral music, and film soundtracks. I’m not sure anybody other than me would particularly enjoy the mixture!

– How can we inspire more children to discover music?

I don’t think the challenge is getting children to discover music. Ask more or less any teenager, and that will tell you that music is hugely important to them. I think the challenge is to get children to engage with music as more than a passive listener, and from my own childhood I can say that it was my parents and my teachers who encouraged me and supported me in those first steps.

– What opportunities do you wish you had when you were younger?

I was very lucky and had many fantastic opportunities to involve myself with music growing up. I did a reasonable amount of composition as a teenager, and I wonder whether perhaps I would have finished more pieces or been inspired to write larger-scale pieces if I had had the technological support of a product like Dorico back then.

– What would you say is the biggest milestone in your musical career so far?

I think the real turning point for me was my music teacher encouraging me, in my lower sixth year at school, to apply to university to study music, rather than English literature. Without that switch in focus I don’t think I would be where I am today. So thank you Stephen Carleston!

– Thoughts on music scoring software and combining technology with music?

In common with most fields of human endeavour, you can’t separate music from technology. Whether it’s the technology to develop new musical instruments, notation systems for the transmission and preservation of compositions, mass printing for inexpensive dissemination of music, the means to mechanically reproduce a recorded performance on demand in sound and vision, to the advent of synthesised and electronic sound, to the kinds of digital tools that I am involved in building today, technology and music have always gone hand in hand. Music as we know it simply couldn’t happen without technological advances, and I am proud to be a tiny point on that continuum that extends back to the beginning of human artistic expression and which stretches out ahead of us into an unimagined future.

– Describe your style of music using film titles only.