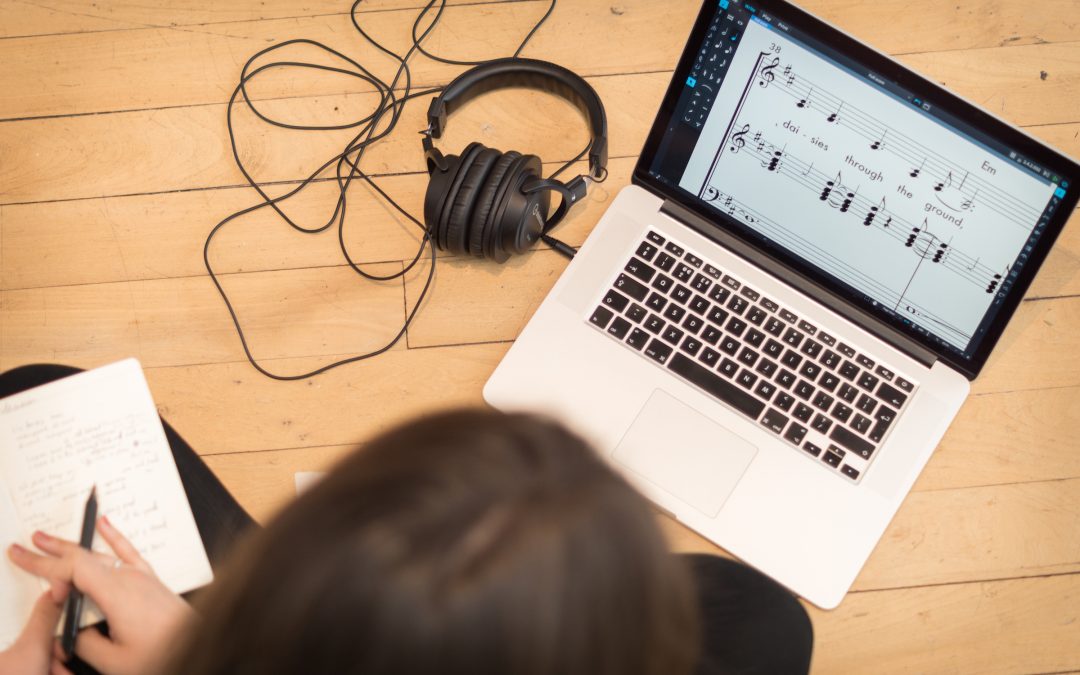 ﻿Following on the heels of the release of Dorico 2.1 in August, we are pleased to announce the release of a minor maintenance update for Dorico 2, version 2.1.10, which adds no new features but improves the stability and performance of the software. We recommend that all Dorico Pro 2 and Dorico Elements 2 users update to version 2.1.10.

Among the fixes in this minor update, the performance of using the System Track in galley view has been significantly improved, and a couple of problems that could cause Dorico to crash have also been fixed. For a full list of the issues that have been fixed, consult the Dorico 2 Version History PDF.

The team is still hard at work on the next, larger free update for Dorico 2, which is currently planned to be the final update in the Dorico 2.x series. Among other features still to be announced, the next update will include support for D.C./D.S./Coda/Fine repeat structures, jazz articulations, improvements to MIDI transcription, new tools for improving note input workflow (related to Force Duration, selection, and so on), new features for trills, the ability to import and export the global time information (time signatures, tempos, markers) from and to MIDI files, and more. This update will be available later in the year, and more details will be available closer to the time.