Should Public Places be Using Classical Music to Influence Behaviour? 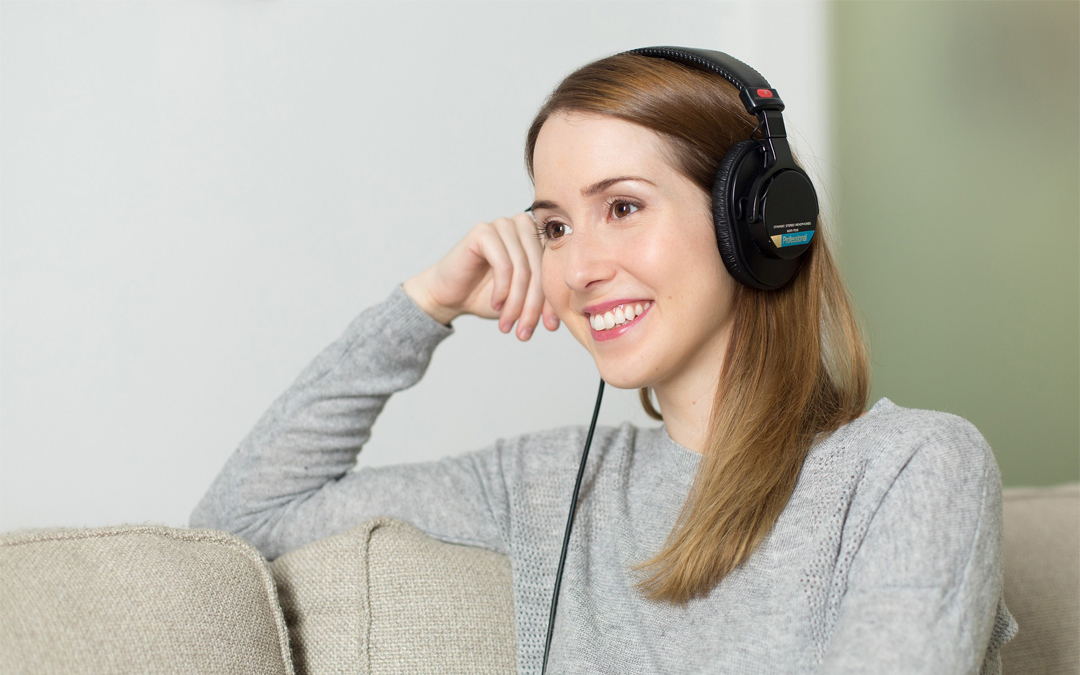 It’s always a pleasure to hear evidence of classical music being played in public as we go about our days, but sometimes there’s more to the choice of music than immediately meets the ear.

In recent years, a number of public places, from takeaway restaurants to public transport systems, have been turning to classical music in the hope of cutting down on anti-social behaviour. Is this an effective use, or does it end up playing into people’s negative perceptions of classical music?

Among the numerous benefits of classical music that you’ll often hear espoused are its therapeutic effects – ranging from concentration boosting to pain relief. In particular, gentle and relaxing music has been suggested to have a calming effect on individuals, which is why it has often found itself selected as the ideal soundtrack with which to pacify public places.

The idea of using classical music in this way is far from new – one of the first notable attempts to curb anti-social behaviour through music was attempted in Montreal, Canada, in the mid-1990s, which in turn influenced a 2008 Transport for London initiative on the London Underground. In most of these cases, the authorities behind the initiatives claimed them as successes – TfL considered extending its project across the tube network, while local authorities in the US city of Minneapolis reported seeing a 35% decrease in thefts and assaults on the city’s subway system, following a similar initiative.

While this may all sound like a win-win situation for all involved, there are more complicated issues at play.

In some cases, classical music is being used solely to instil a more relaxed and calming atmosphere, but in others it is being used with the explicit intention of deterring the presence of young people. While some may argue that this lowers the chances of anti-social behaviour, it can also reinforce the negative stereotype that classical music is only for certain rarefied audiences – one of the most significant factors in its declining audience. After all, classical music’s audience figures may not be declining all that much, but the age demographic making up those figures is remaining exactly the same, instead of changing over time.

Instead, the most successful examples of this practical, everyday use of classical music have been the ones that focus on creating a pleasant ambience, rather than scaring away unruly youths – and extending the practice could help bring music to people who may never otherwise experience it.

It could even potentially help professional musicians and composers, as companies look to existing music libraries, or solicit work from composers directly, to give their spaces a unique sound – although at a time when even AI programs for composing music are creating without human input, there’s always the fear of a new wave of digital Muzak to contend with.

For now, at least, the use of classical music to influence public behaviour remains something of a novelty, but it could form part of the wider debate about the genre’s place in our everyday lives.