The Most Exciting Innovations Within Classical Music 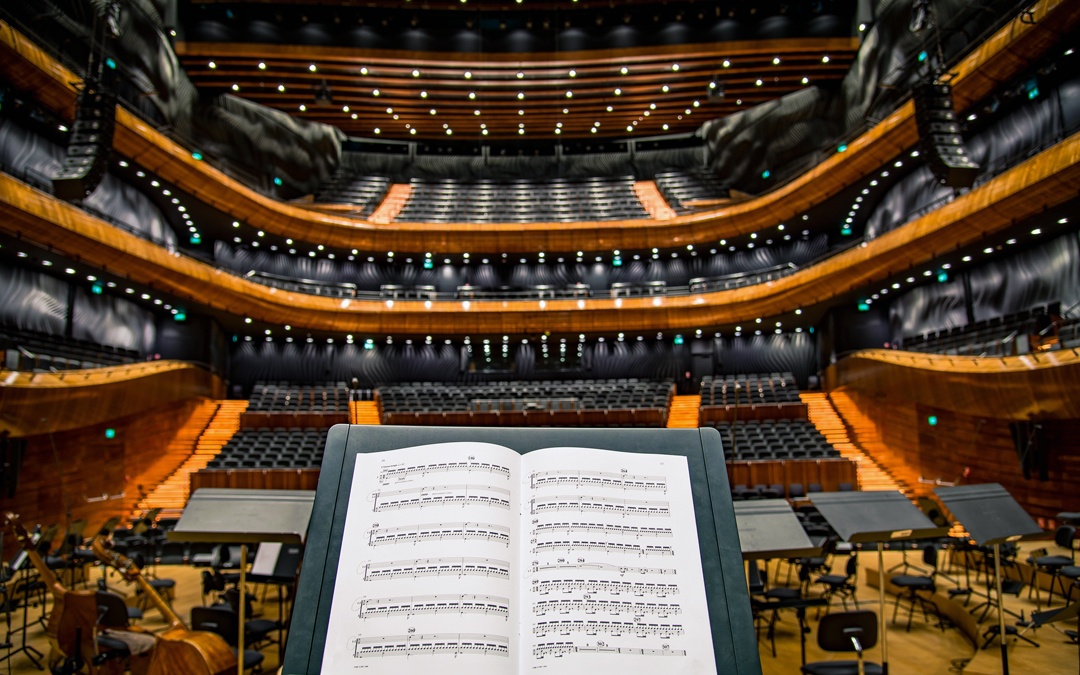 Classical music may have one foot firmly in a tradition that stretched back centuries, but it isn’t afraid to keep on innovating, either. From inventive new performances, to cutting edge technologies, here are some of the most exciting innovations taking place in the field of classical music.

Musicians Are Revolutionising the Live Experience

In recent years, countless debates have raged as to what is causing the lack of interest in classical music among younger audiences. Among the many theories that have been put forward is the suggestion, backed up by some studies, that negative attitudes towards the formal environment and manner of traditional classical performances is to blame.

Fortunately, there is an increasing tendency among musicians and orchestras to explore imaginative new ways to stage their live performances. One example, the San Francisco Symphony’s annual SoundBox series, sees performances taking place in the sort of warehouse space more usually associated with raves or rock gigs than classical symphonies – complete with a bar that can be frequented all through the performance, a multimedia light display and a state of the art sound system.

A little closer to home, the Multi-Story Orchestra project has staged several highly acclaimed performances in a Peckham car park, while the London Philharmonia are partnering with the London based VR tech company Ignition to create immersive virtual reality concerts.

The Rise of AI Composing

New tools for creating music have always have a big impact on the way that composers work – from the advent of home recording equipment, to the first wave of desktop music scoring software. Now, the latest development in the field is the rise of AI assisted programs for composing music. At the more extreme end of the scale are ground-breaking experiments like Aiva, an AI composing software that uses machine learning algorithms to examine thousands of scores, and then write its own. While this idea has existed in principle for a long time, Aiva is the first program that can work without the input of a human arranger, and the music it has produced has even fooled a panel of human experts.

But not every application of AI in classical music takes things to quite such as futuristic an extreme as Aiva. At the more practical end of the scale is Dorico, the new music notation software from Steinberg, which comes with integrated AI features that allow musicians to compose directly into it.

A Renewed Push for Diversity

The issue of diversity within classical music has been a topic of frequent debate for any years now. While everyone can agree that a broader and more diverse church is an enviable goal in and of itself, many may question whether it is really a sign of innovation within classical music. BBC Radio 3 controller Alan Davey, however, is convinced that it is. In fact, he has been adamant in his belief that championing a new pool of young, diverse talents is the best way of ensuring that classical music remains relevant and engaging in the future.

Research conducted by the British Academy of Songwriters, Composers and Authors (BASCA) found that only 6% of commissioned composers in the UK come from a BAME background, while women only account for 21%. However, recently there has been a renewed effort to redress this balance, and it looks as if progress is finally starting to take hold. BASCA responded to their own findings by readjusting the gender and ethnic makeup of the British Composer Awards judging panel, while cellist Sheku Kanneh-Mason has risen rapidly from being the first black winner of the BBC’s Young Musician award in 2016, to being personally selected to perform at the recent royal wedding. As a result of this boost to his profile, he even topped the US iTunes pop chart. There may well be still some way to go, but the field of classical music would appear to be responding to better match the world around it.

From virtual orchestras to AI composers, the future of classical music proves to be almost unrecognisable – but with the mixture of innovation and respect for tradition that these examples illustrate, we’re sure that the future that awaits it is a bright one.