Is There a ‘Window of Opportunity’ for Learning Music? 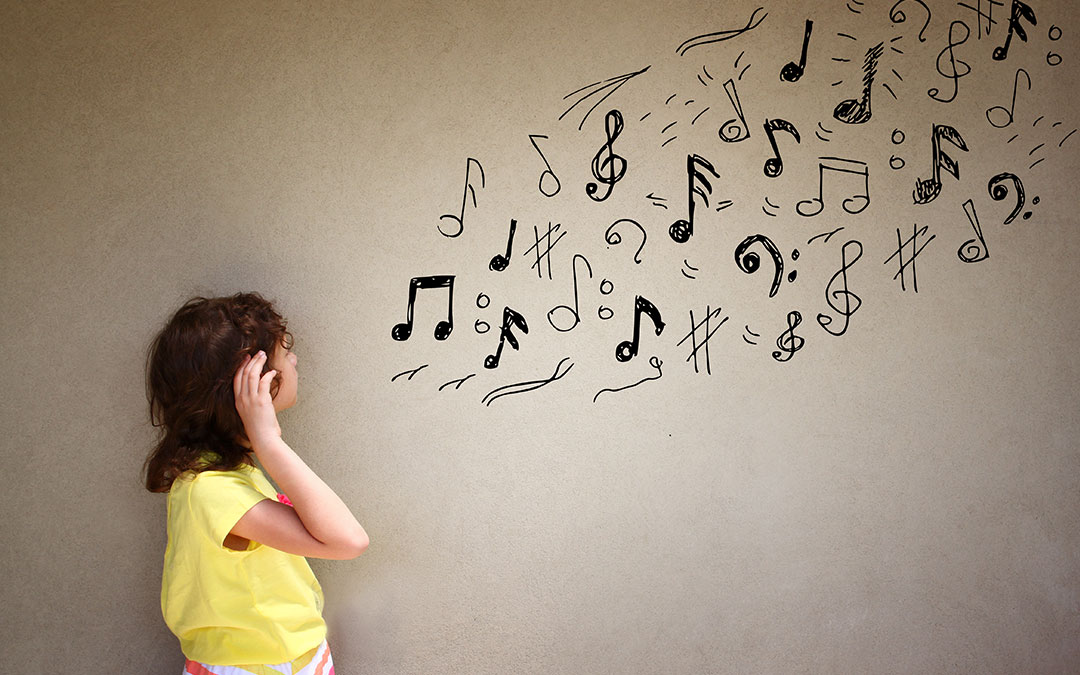 When it comes to music education, there are a number of factors that determine how well students learn, from the quality of the teaching to the level of access to resources such as rehearsal spaces and music scoring software – but could the age that you begin learning play the most significant role of all?

Here, we explore the evidence for and against the existence of an ideal ‘window of opportunity’ for learning music.

Is Starting Early the Best Approach?

The history of music has many well-worn tales of musical prodigies who could compose symphonies almost as soon as they could walk and talk. While not every musician will pick up music from a young age to quite such an extraordinary degree, for many years now there has been a widely discussed and accepted line of thought that certain skills are best learned during particular windows of opportunity – a specific age range during which the human brain is at its most adaptable and receptive.

According to the philosophy of education put forward by the influential Italian educator Maria Montessori, the ideal stage of a child’s development at which to learn music is between the ages of 3 and 7. Similar theories differ in the exact age range that they propose, but they share the same sentiment – if you want to learn a complex skill like music or a foreign language, you need to start as early as possible.

Windows of Opportunity – Fact or Fiction?

Although the benefits of beginning to learn any discipline from an early age have been widely discussed for many years, not every voice is in agreement.  A number of experts have called into question the neuroscientific principles upon which these theories are based. In particular, it has been suggested that every individual’s brain develops differently, making it difficult to draw such definitive conclusions about the way that we learn.

Others claim that, while windows of opportunity for learning may well exist, their importance has been drastically overstated, often to the detriment of a more wide-ranging approach to music. In particular, Sarah-Jayne Blakemoor, a professor of cognitive neuroscience at University College London, has argued that the adolescent brain is often just as capable of absorbing and adapting to new skills and information as the brain of much younger students. According to the findings of Blakemoor’s research, the undeniable head start provided by learning a discipline or skill from an early age, can just as often be matched by a high quality of education, and a dedicated willingness to learn at almost any stage during a person’s development.

With so much doubt cast upon educational windows of opportunity, the idea that early stage success is the main indicator of musical talent appears to be a drastic oversimplification. Richard Hallam, the president of the UK’s Incorporated Society of Musicians (ISM), makes the point that students need more than first access if they are ever to be able to ‘progress through to excellence.’ Instead, it is important to ensure that a high quality of music education and resources are available to young people throughout their education – whether they first decide to pick up an instrument at the age of 3 or 16.