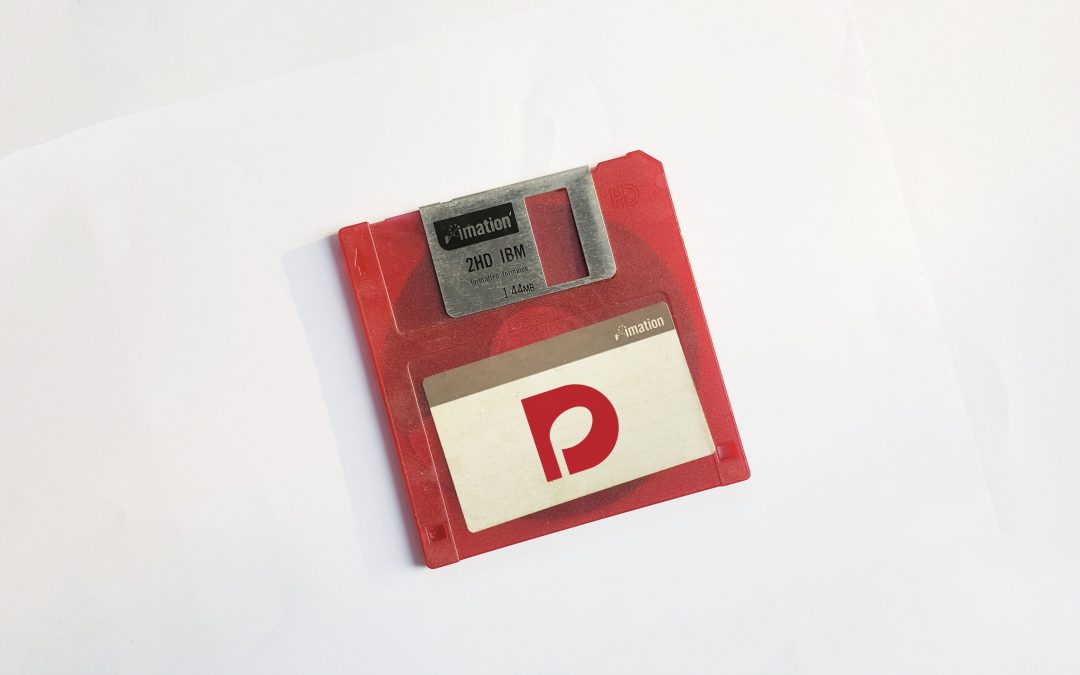 Following hot on the heels of the release of Dorico 4.3 three weeks ago, we’ve today made available a maintenance release for Dorico 4, bringing it to version 4.3.11. This update is recommended for all Dorico 4 users, whether you’re using Dorico Pro, Dorico Elements or Dorico SE, and provides a number of important fixes and a couple of minor improvements to the significant new functionality introduced in Dorico 4.3. We’ve also released a corresponding update to Dorico for iPad, bringing it to version 2.5.11, which should be automatically installed on your iPad soon, or may already be installed.

Update (7 December 2022): A nasty bug concerning the appearance of pedal lines on multiple systems snuck into yesterday’s Dorico 4.3.10 release. We have today released a hotfix, Dorico 4.3.11, that addresses this issue. If you have already updated to Dorico 4.3.10, please install Dorico 4.3.11. Dorico for iPad has also been updated to version 2.5.11, including this fix.

Dorico 4.3.11 brings a few small improvements to the Key Editor, including inverting the G and H shortcuts so that they zoom in the same direction as Cubase, and making the piano roll flip to bring the next range of music into view during playback rather than scrolling continuously. We’ve also added a new Cycle Lower Zone Panel command that allows you to cycle through the lower zone panels if you assign a key command, and the key commands we added in Dorico 4.3 to show a specific lower zone panel now close the lower zone if you invoke the command when the lower zone is already open.

A clutch of bug fixes

Nearly three dozen bug fixes are also included in this minor update, including fixes to the user interface in Dorico Elements so that the Generate Chord Symbols From Notes feature works as expected once more, a long-standing issue with the jump bar where it would fail to execute a pre-populated command, some issues with copying and pasting data in the Key Editor, and so on. As always, you can explore the full set of improvements and fixes in the update in the Dorico 4.3.10 Version History PDF.

Assuming you already have an earlier version of Dorico 4 installed, you can update to Dorico 4.3.11 free of charge. First, quit Dorico and any other Steinberg application that you are running on your computer. We recommend that you run Steinberg Download Assistant, which will automatically update Steinberg Activation Manager to the latest version, along with any other elements of the Steinberg run-time environment (including eLicenser Control Center and Steinberg Library Manager) that may be outdated on your computer. You are especially well-advised to make sure you are running the latest version of Steinberg Activation Manager, as recent updates have improved reliability when running our applications in low or no Internet environments.

Once Steinberg Download Manager has finished updating any required components, go to My product downloads in the left-hand list, where you will find Dorico Pro 4, Dorico Elements 4, or Dorico SE 4, depending on which product you have installed. Select this, and on the right-hand side you will see Dorico 4.3.10 Application Installer. Click the Install button immediately to the right. This will download and run the Dorico 4.3.11 installer.

We’re already hard at work on the next version of Dorico, along with some other important projects, including the long-awaited availability of multi-user licensing for our creative tools, and we will provide more news about this next year. In the meantime, from all of us at Steinberg and in the Dorico team in particular, we wish you all a restful festive period, and look forward to more music-making in the New Year.