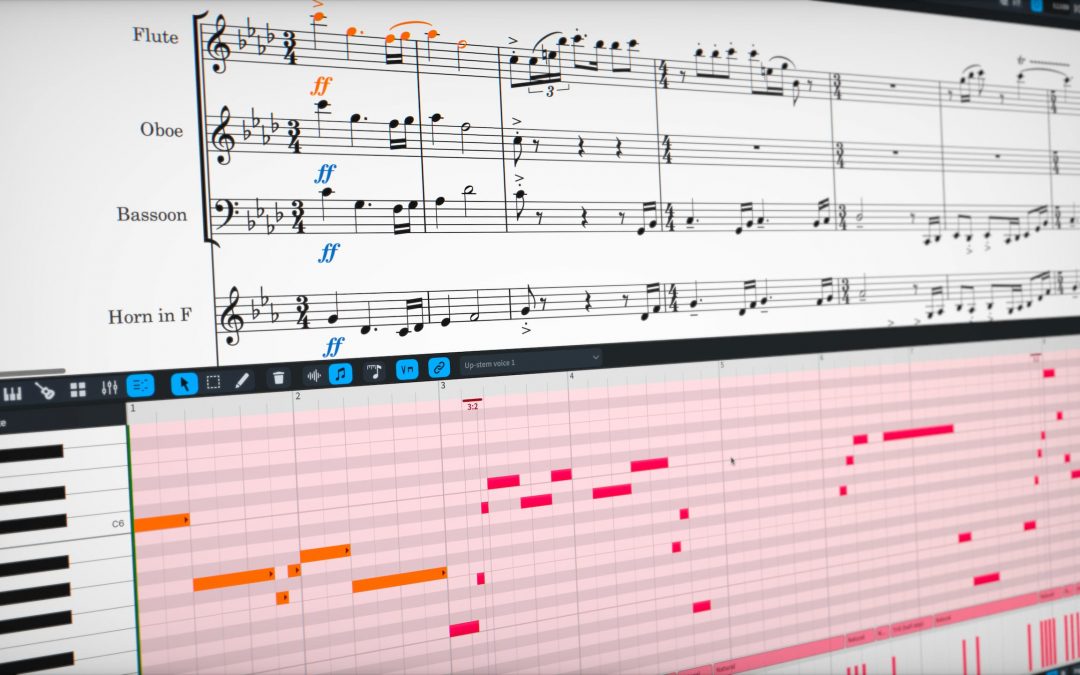 Three weeks ago today, we announced the release of Dorico 4, the latest and greatest version of our family of music notation and composition applications for macOS and Windows. We’ve been delighted by the customer response to Dorico 4, and today we’re pleased to be releasing an initial maintenance update, Dorico 4.0.10, that addresses a number of issues that have been reported since launch.

Assuming you already have Dorico Pro 4.0, Dorico Elements 4.0 or Dorico SE 4.0 installed, you can update to Dorico 4.0.10 free of charge.

Once Steinberg Download Manager has finished updating any required components, go to My product downloads in the left-hand list, where you will find Dorico Pro 4, Dorico Elements 4, or Dorico SE 4, depending on which product you have installed. Select this, and on the right-hand side you will see Dorico 4.0.10 Application Installer. Click the Install button immediately to the right. This will download and run the Dorico 4.0.10 installer.

(Unlike with previous versions of Dorico, there is no longer a separate updater installer: you can simply run the Dorico 4.0.10 installer to update your existing Dorico 4.0 installation, rather than using a separate installer.)

There are a couple of functional changes in this update, but the focus is squarely on fixing bugs and addressing issues experienced by customers since Dorico 4.0 was released three weeks ago. For full details of the nearly 100 bug fixes in this update, please refer to the updated Dorico 4.0.10 Version History PDF, which you can either download via Steinberg Download Assistant, or you can find here.

We are already hard at work on the next minor update to Dorico 4, which we currently expect to be available before the end of February. We expect this update to be a mix of further bug fixes and some further improvements to the new Key Editor, in particular with regard to the operation of the various editors when using the mouse. Beyond that next update, a larger update will be coming that reintroduces the editors currently missing from the Key Editor (most importantly for tempo and dynamics) along with some further minor functional improvements.

The 30-day trial versions of Dorico Pro 4 and Dorico Elements 4 should be available soon (in the week beginning 14 February 2022), and we are also close to releasing an update to Dorico for iPad, bringing across many of the features from Dorico 4 on the desktop, and introducing one iPad-specific surprise. We will provide more details about that very soon.

One more thing: if you are currently using Dorico SE and want to upgrade to Dorico Elements, or are using Dorico Elements and want to upgrade to Dorico Pro, we expect it be possible to purchase these upgrades before the end of February 2022 from the Steinberg online shop and from select authorized resellers. We’re sorry for the delay in introducing these upgrades, but the wait is almost over.

Finally, I’d like to extend my thanks to our user community for their support and patience through the very busy launch period. Introducing our largest ever update and a brand new licensing system together has been a heavy lift, and all of us in the Dorico team and many other people across Steinberg have been working incredibly hard to support the product, the new licensing service, and our customers through this initial period. The overwhelming majority of the thousands of Dorico users who have updated to Dorico 4 already have had and continue to have a smooth experience, and Steinberg Licensing seems to be living up to its promise of trouble-free, painless activation for just about everybody, but if you were one of the minority of users who experienced a delay in getting a free grace period update, thank you for your patience and understanding.

We’re looking forward to the launch of the 30-day trial versions of Dorico 4 very soon, and the release of the updated Dorico for iPad, and beyond. Thanks for being a part of the Dorico community. There are plenty more exciting developments to come in the weeks and months ahead.