Introducing Steinberg Licensing, and how it affects Dorico (Updated) 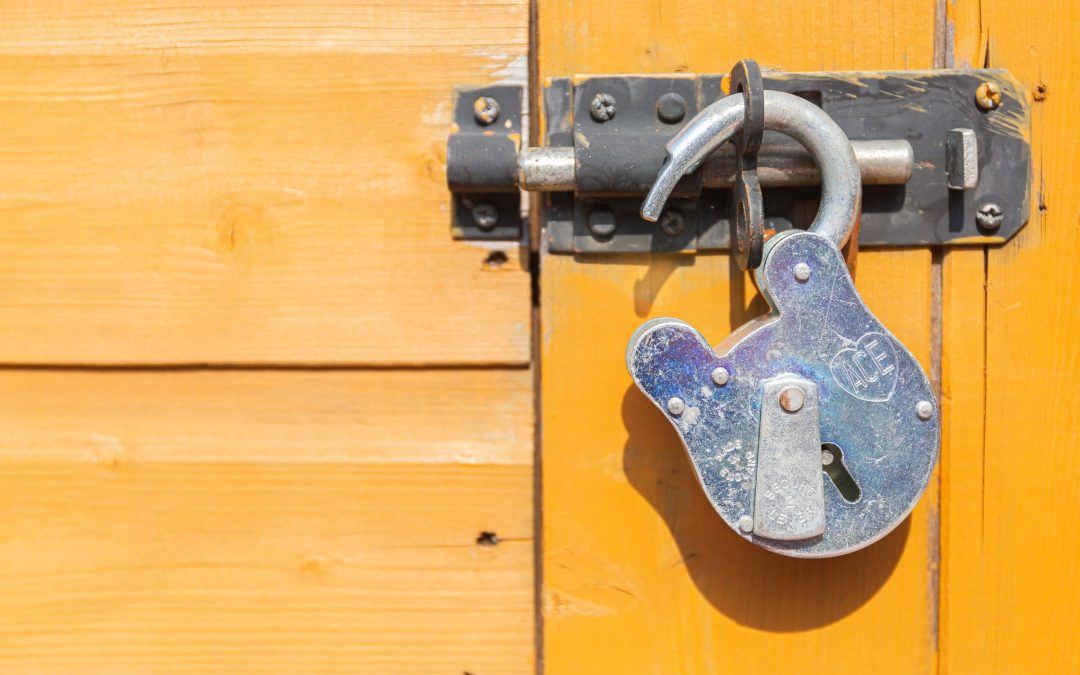 Update (15 December 2021): In response to feedback we’ve received from customers all over the world following our initial announcement on 10 November 2021, we’ve today announced some significant changes to how Steinberg Licensing will work when it is rolled out with Dorico 4. Specifically, there will be no offline allowance period after activation, i.e. once you have activated your perpetual license, there will be no need for the software to contact our servers again for the purposes of activation; and we have decided to increase the maximum number of activations from two computers to three computers. The post below has been edited where appropriate to take these changes into account. If you would like to provide any further feedback on these changes, please post in our user forum.

As many of our customers know, we announced back in March of this year that we were working on a successor to the eLicenser license management system that has been used by all Steinberg software products, Dorico included, for decades. Today we have announced many important details about the new system and how it will operate when it is introduced, and perhaps most pertinently to readers of this blog is that the first product to use Steinberg Licensing will be Dorico 4.

We have previously said that we anticipated that Dorico 4 would be released before the end of 2021, but we recently made the decision to delay its release to early 2022, primarily to make sure that your first experience of using Steinberg Licensing is as seamless as possible. Dorico 4 will be followed later in 2022 by major releases for Cubase, Nuendo and HALion, each of which will also use the new system.

Please do take the time to read the statement from Steinberg’s president Andreas Stelling, that sets out the vision for Steinberg Licensing, and read on to find out a lot more about how the system will work. Finally, we have also prepared an extensive set of Frequently Asked Questions, which we hope will answer any remaining questions you might have.

The really exciting thing about the arrival of Steinberg Licensing is that you will gain a lot more freedom and flexibility in how you use your Steinberg software. Firstly, each single-user license can be used simultaneously on three computers, so if you have, for example, both a desktop and laptop computer, you’ll be able to activate Dorico on both computers. If you subsequently need to run on a fourh computer, that’s no problem: deactivate one of the existing computers, and you can activate on the fourth right away. There is no limit to how many times you can move your activations between your computers.

Secondly, although activation is managed by signing in with your Steinberg ID, there’s no need to remain connected to the internet constantly to use your software: after you have activated, you can run offline, completely disconnected from the internet, in perpetuity. Shortly after the initial release of Dorico 4, we will add further features to Steinberg Licensing making it easy for the handful of people who need to keep their computers completely disconnected from the internet to activate the software using an offline process.

When Dorico 4 arrives early next year, there will still be some more work for us to do on realising the full benefit of Steinberg Licensing to our institutional customers, such as schools, colleges and universities. Deploying and managing multi-seat licenses with eLicenser has always been painful, and we are committed to radically improving the user experience for our institutional customers later in 2022 as we continue to build on the strong foundations of Steinberg Licensing.

We know that you may be disappointed to learn that Dorico 4 will not be arriving before the end of the year as we had originally planned. However, there really is not much longer to wait, and we have a huge number of exciting new features and improvements in store for you. Together with the introduction of flexible and simple Steinberg Licensing, we believe you will find Dorico 4 to be worth the wait.

In the meantime, if you’ve been holding out for the release of Dorico 4 before you buy the software, you will be interested to know that any Dorico 3.5 license that is first activated on or after 25 August 2021 will be eligible for a free grace period update to Dorico 4 when it is released. Keep an eye out for one more opportunity to buy Dorico 3.5 at a special price before the end of the year.

If you have any questions about Steinberg Licensing that are not covered by the FAQ, please feel free to come to the Dorico forum and ask your question there.