Dorico Showcase: Bringing Keats The Musical to the stage 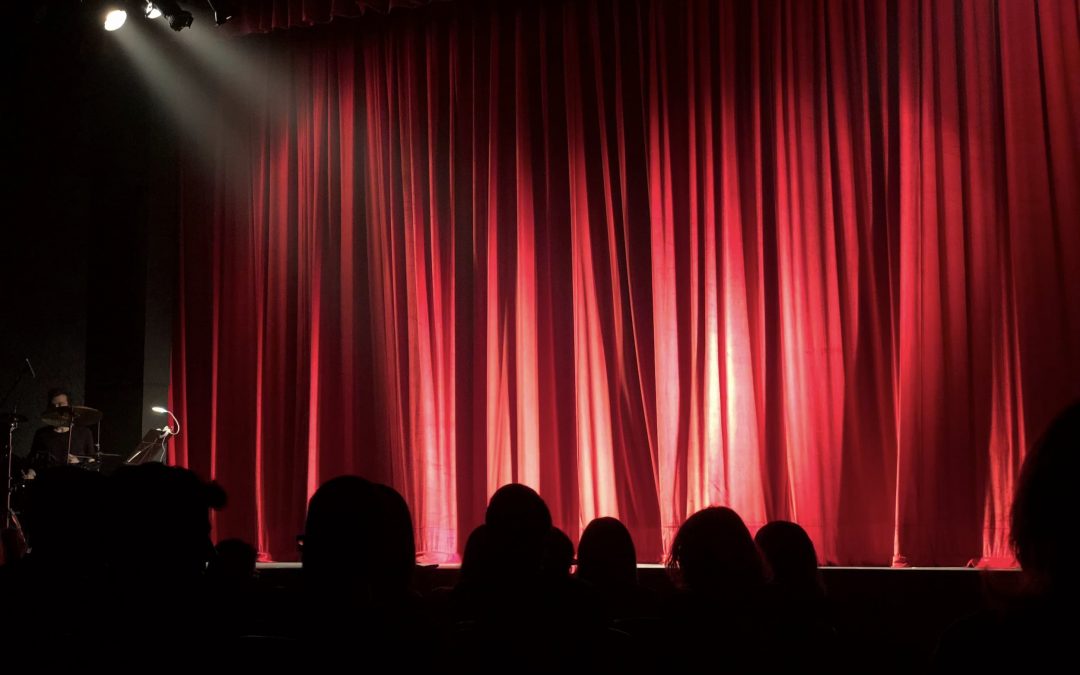 Bringing a new, original musical to the stage is a daunting undertaking that is not for the faint of heart. Many musicals are born in the hearts and minds of dramatists and composers, some are written, a few make it to the rehearsal studio, and one or two make it to the stage. An original musical, with wholly new songs and without a familiar brand name, well-known film or the back catalogue of a popular band to bring in the crowds, is perhaps the most ambitious of all. The road to the bright lights of a packed theatre in London’s West End or on Broadway is treacherous and littered with dead ends and potholes. So when Álvaro Vieira got in touch to tell me about his plans for Keats The Musical, an original musical based on the life and works of the poet John Keats, being written in Dorico, I was intrigued, and we sat down to talk about the story so far. 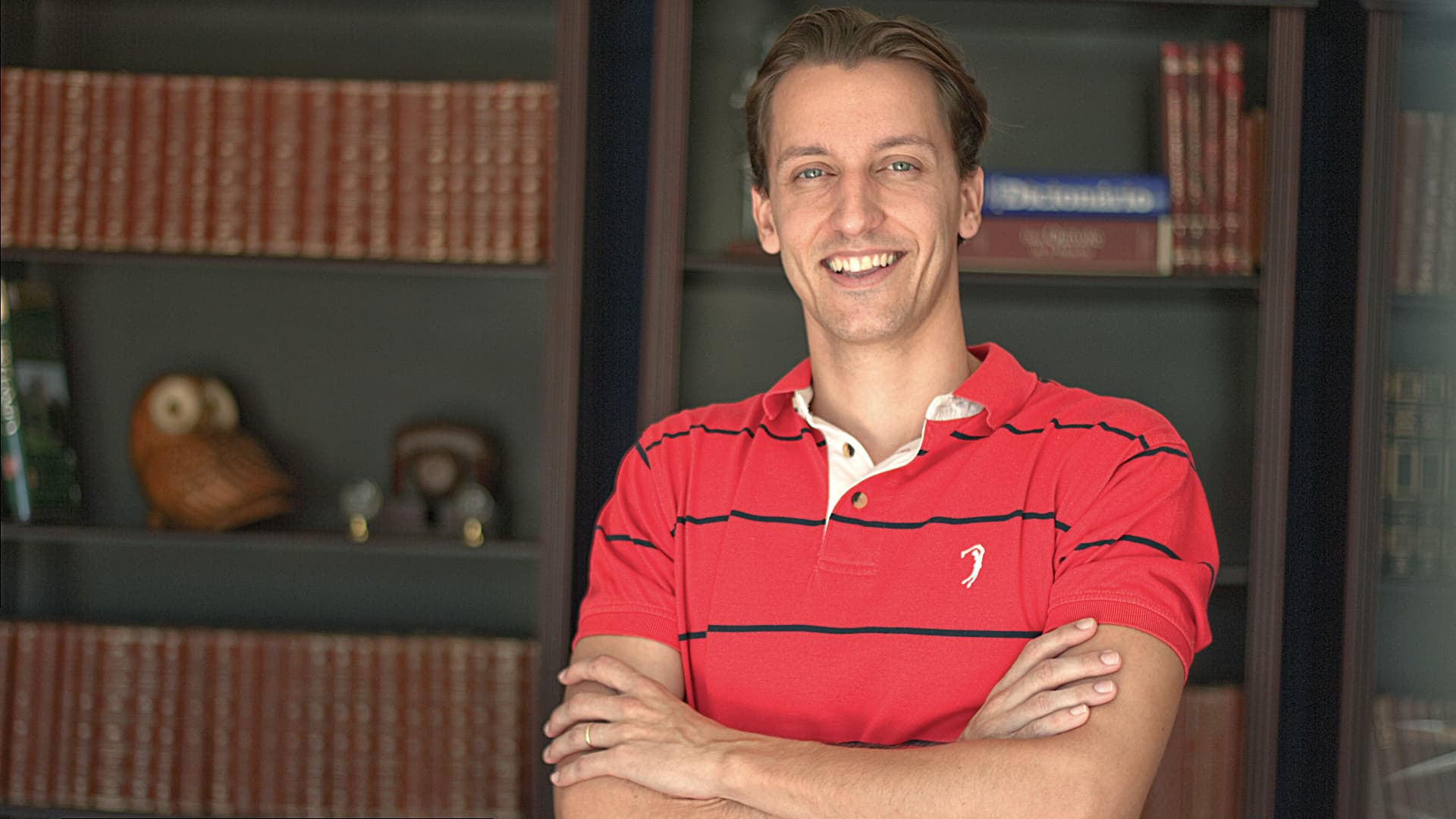 DS: What was the inspiration behind writing a musical based on the poetry and life story of John Keats?

AV: In fact, it happened by chance. My sister and I were attempting some songwriting back in 2008. We lived with our parents at the time and, one day, I randomly took a book from my mother’s bookshelf. It was a volume of English poetry from the 19th century. Among several poems from different poets, there was When I Have Fears, from Keats, which I found opening the book also randomly. The curious thing was that when I read the first sentence it came to me already with melody – the precise same notes that you can now listen in the demo song. Thinking that there was something there, I went to the piano and tried to pursue the rest of the song.

This mission accomplished, I developed more interest in the poet, of whom I had never heard before, and after buying a bilingual edition of some of Keats’s poems, it happened again: I spontaneously heard a melody when reading the first line of a poem. After composing this second song, I made a commitment to myself: if I could manage to do that for a third time, I wouldn’t stop until I got something bigger. The third time happened – with the song Cricket – and the idea of a musical was the best to fit songs over Keats poems, since just a collection of songs in a CD seemed to be not as big as the size of that commitment I made…

Finally, using Keats’s life as the plot was a natural consequence, using the songs to illustrate the journey.

DS: Speaking of Keats’s life, can you give us a brief outline of the story told by the musical?

AV: The whole life story of John Keats is told, from interesting and not widely-known facts from his childhood to the most common things many of us know, like his love for Fanny Brawne and his struggle with tuberculosis. Also, his practice in the hospital when he was still an aspiring doctor, before having decided to become a full time poet, the Scottish tour with Charles Brown, and the last days in Rome with Joseph Severn, his friend and companion, before he died.

DS: Bringing a brand new musical to the stage is a mammoth undertaking. If readers are interested in seeing Keats The Musical, how can they help?

AV: Of course money always helps, and we have a donation section in our website. But this is not the only way. Sometimes, we get more benefit from real involvement – like people considering the project as if it was theirs: for example, talking about us with people in the field they know; spreading the word with friends and acquaintances so we can have more awareness, followers and relevance when the time comes to present our show to an investor. Also, we are running the Keats Covers program, where people sing our songs and send their videos to us: this is also a way to make us visible to different audiences, followers and friends of the singer, who we could never reach by ourselves.

DS: Have any particular features in Dorico been helpful in developing the material for the show?

AV: Absolutely, yes. Since I’m not an orchestrator, just a composer, the features in Dorico that allow me to experiment with different sounds and instruments through sound libraries and virtual instruments have been a game-changer on the long road from a demo song to a fully orchestrated song. The first attempt I made is a very simple score that we’ll share soon on our YouTube channel, so people can participate in our process of discovery and development.

Another thing: as I am a kind-of-classical composer, I prefer working in a traditional score rather than in the piano roll view associated with a DAW. But being a remarkable notation software, Dorico allows me to see the whole thing not only from the maestro’s perspective – the full score – but also, as a bonus, provides many features of the common DAWs in Play mode, where further adjustments can be made. Plus, its very beautiful interface and the possibility of customizing shortcuts for almost everything make the experience even more pleasant!

DS: Thanks so much for taking the time to talk to me, Álvaro, and I wish you and your team all the best in bringing the musical to the stage!

To find out more about Keats The Musical, you can visit the web site, where you’ll find links to the team’s various social media channels. To listen to the demo songs they’ve put together so far, check them out on Spotify. To find out more about the life and work of John Keats, visit the Poetry Foundation. If you have your own dreams of bringing a new musical to the stage, you can give Dorico Pro a try for yourself for 30 days, completely free of charge.