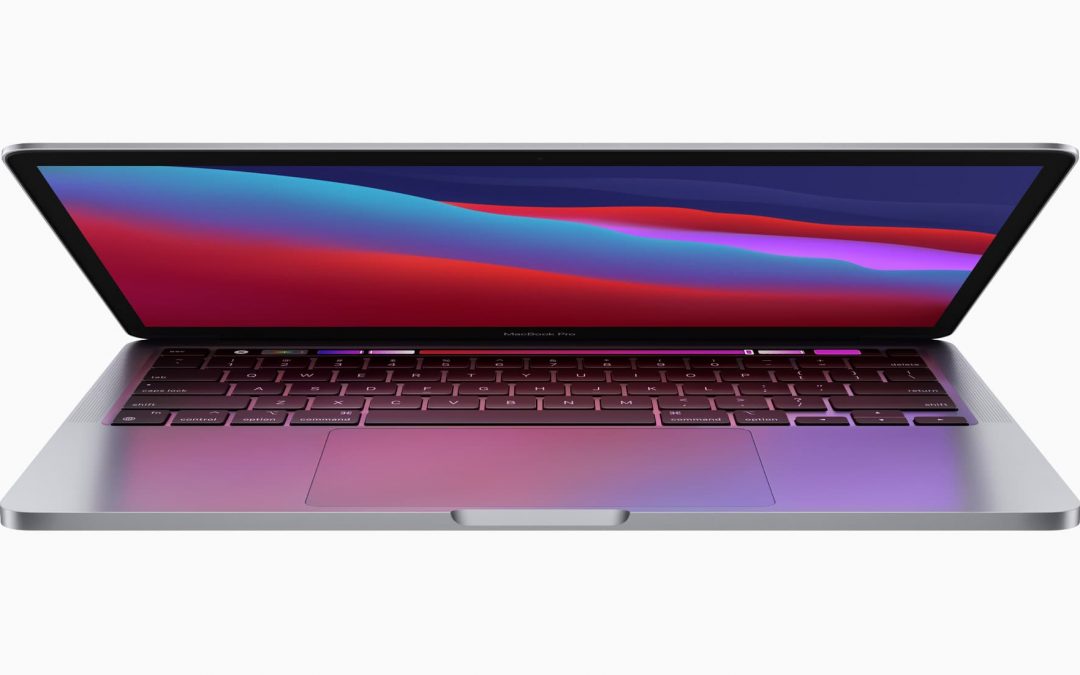 We are pleased to announce the release of a new maintenance update for Dorico 3.5 that introduces official support for running Dorico on the latest Macs with M1 processor under the Rosetta 2 translation environment. This update also includes a few important bug fixes, and is recommended for all Dorico 3.5 users.

In June 2020, at the annual WWDC event, Apple announced that over the following two years they would be transitioning from using Intel processors in their Mac computers to using their own ARM-based processors, similar in architecture to the processors that have been used in iPhones and iPads over the past 15 years. These new processors promise faster performance while consuming less energy, making it possible to create quieter, more power-efficient computers that out-perform the previous Intel models. However, this move to a new processor architecture requires all existing software to be recompiled in order to take advantage of their enhanced performance, and depending on the complexity of the application, the technologies used, and their dependencies on other software, that process may be more or less work for each software developer.

To make the transition easier, Apple have provided a translation layer called Rosetta 2 that allows software originally compiled for the Intel architecture to run on ARM-based Macs. In theory this translation layer is completely invisible to the user of the computer, and also requires no changes to existing software from developers. Rosetta 2 is intended as a stop-gap technology to bridge the gap between the introduction of the new ARM-based architecture and software developers being able to complete whatever work is required to get their applications rebuilt and fully optimised for the new architecture.

Dorico 3.5.12 has been tested on the new Apple M1 processors used in the new late-2020 13″ MacBook Pro, MacBook Air and Mac mini computers that are the first models using the new architecture, and has been found to work just as well as it does on Intel-based Macs. Dorico 3.5.12 is not a Universal application: it has not been rebuilt and fully optimised for the new architecture. But the good news is that it runs beautifully under Rosetta 2, with performance that is comparable to running on the Intel i9 processor in the mid-2019 16″ MacBook Pro.

Releasing a Universal version of Dorico that takes full advantage of the new ARM architecture will require more time. Dorico is a complex application with many dependencies, both on third-party technologies and on components built by other teams within Steinberg, including some – like the audio engine – that have been extensively fine-tuned and optimised for Intel processors, and which will require additional work to get the best out of the new ARM platform. We are planning to release a Universal version of Dorico in the future, but it is not planned for the current version, Dorico 3.5.

Dorico 3.5.12 also brings a small number of important bug fixes that affect users running Dorico on any computer, and as such we recommend the update to all Dorico 3.5 users. You can read full details of which bugs have been squashed in this update in the Dorico Version History PDF.

The Dorico team has been hard at work on several exciting projects since the release of Dorico 3.5.10 last summer. Because of the big technology transitions that are ongoing, including the transition to a Universal version of Dorico, the next major version is still a long way off. In the meantime we plan to bring you something else that is new and exciting, but you will have to wait until later in the year for more details. Until then, please enjoy using Dorico 3.5.12, and we look forward to seeing and hearing all of the wonderful things you build with it.