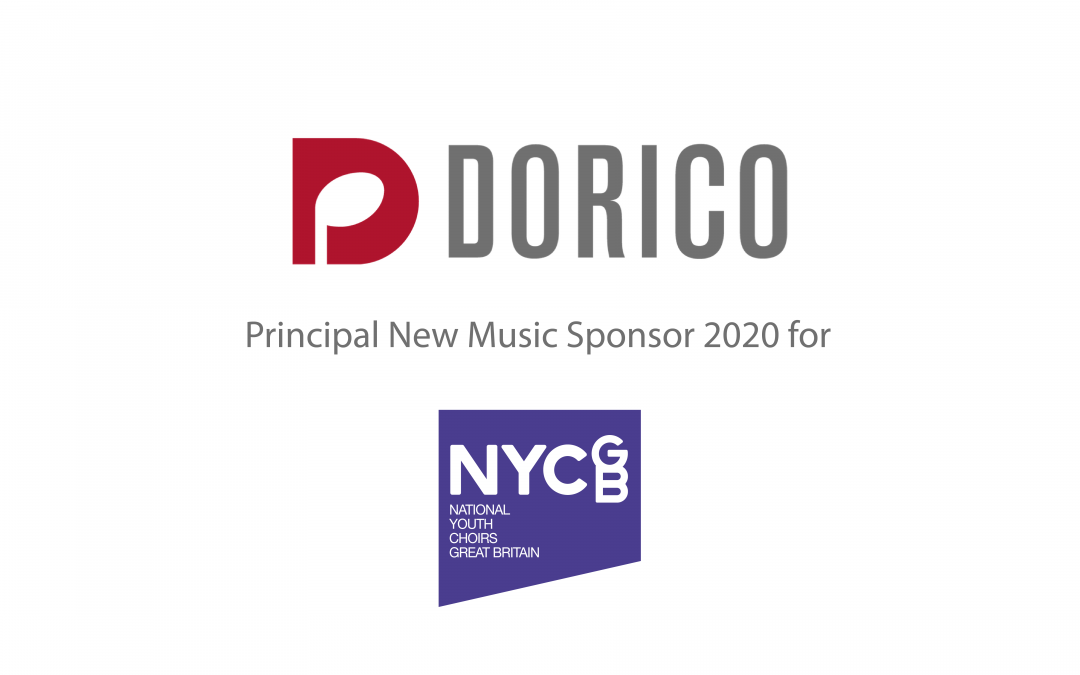 Earlier this year we partnered with National Youth Choirs of Great Britain, an organization responsible for running choirs of the highest standards, providing outreach to children in primary and secondary education in the UK, and also supporting young composers through various programmes.

Initially, we were given the opportunity to get involved with NYCGB’s Young Composer Scheme by becoming their ‘Technology Partner and Innovation Grant Sponsor’. We were pleased to be able to support their scheme by funding Innovation funds for two of the composers of the scheme, providing free licenses of our Dorico Pro music notation software as well as training to all four young composers who participated in the scheme: Nathan James Dearden, Amy Bryce, Lisa Robertson and Joseph Bates. 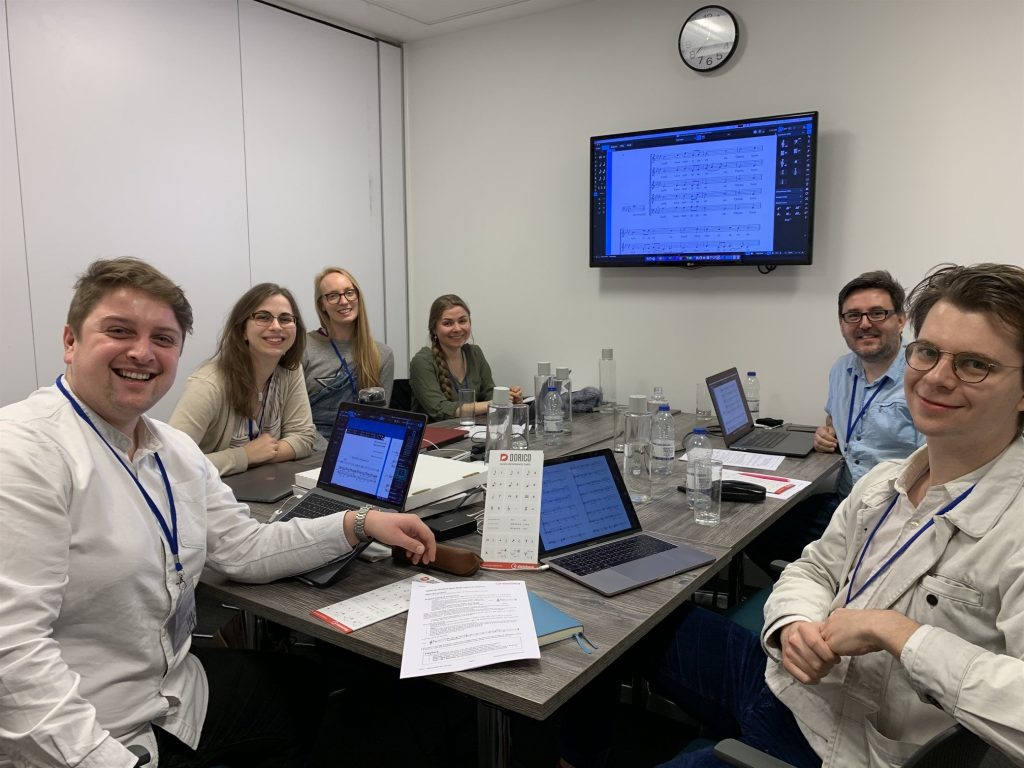 Shruthi Rajasekar is an Indian-American composer and vocalist exploring identity, community, and joy through her work. Shruthi creates intersectional music that draws from her unique background in the Carnatic (South Indian classical) and Western classical idioms. Ben Parry is an established British composer who has composed a significant amount of choral music published by Peters Edition, Oxford University Press and Faber Music, as well as the Artistic Director & Principal Conductor of NYCGB. Both music pieces explore the theme of ‘Cultural Identity’; Shruthi’s piece, ‘The Change We Need’ was released in November to celebrate Twenty-Five Years of the National Youth Training Choir. Ben’s piece, ‘Just Being Me’ was recorded by the members from their homes, as part of NYCGB’s online summer course in August, and was released earlier in December along with a video produced by NYCGB.

We interviewed Shruthi and Ben about their new works and we’re pleased to share the video interview with you:

Both ‘The Change We Need’ and ‘Just Being Me’ are now available to listen on Spotify, Apple Music and other music platforms.

Listen to ‘The Change We Need‘ by Shruthi Rajasekar