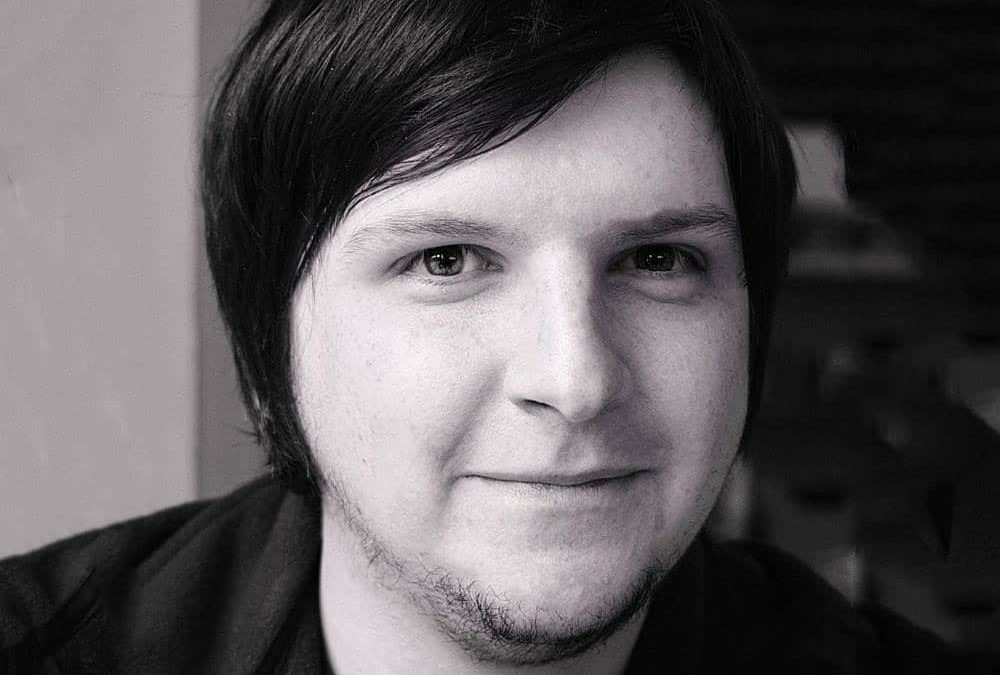 Lea Edwards is a music composer and sound designer at Kwalee, a leading publisher and developer of hyper-casual mobile games, thanks to hit titles that include Draw It, Shootout 3D, Off the Rails 3D, Rocket Sky! and Go Fish! Lea recently discussed with us his role as a music composer at Kwalee, how he is using Dorico and Cubase to create music, as well as the particular challenges a music composer faces when composing music for video games.

AN: Can you tell us what’s a typical day in the life of a composer and sound designer at Kwalee like?

LE: Working as a composer and sound designer at Kwalee is very fast-paced. In the hyper-casual sector of the games industry, trends are constantly changing, which means games have to go out quickly to be sure we’re staying relevant whilst maintaining our ethos of creating high quality, fun games.

The second part to this, is we have to make a lot of prototypes to test the market and find out whether or not people like a new concept we’ve developed. We have an incredible team creating a colossal amount of games which are constantly going out for testing.

Our development cycles are very short, so when working on audio there is very little time to get things completed. It’s often down to the wire because not only is it a case of getting the right sound and feel for the game, but also everything has to be implemented into the game which is part of my role here.

AN: What inspired you to start working in the games industry?

LE: I grew up playing games like Crash Bandicoot, Tomb Raider, Spyro The Dragon, Theme Park World and many others. My main consoles as a child were the PS1 and a Gameboy Pocket where I spent countless hours playing Pokemon Blue.

I always knew I wanted to work in the games industry, simply because I enjoyed playing games so much. It took a little while for me to work out exactly which discipline I wanted to work in, but eventually as I became better and better at playing my core instruments, piano & guitar, I knew that music was where I wanted to go.

After finishing school, I found that my local college offered a Sound Engineering course, where I discovered the world of recording and production. This is what ultimately led me to getting into sound design in addition to composing.

AN: I can see that Kwalee is signed up as an ambassador for the Women in Games initiative. In your experience, have initiatives like this helped create a more diverse games industry?

LE: Absolutely, but there’s still a long way to go, which is why I’m proud that Kwalee has become an ambassador of Women in Games. Initiatives like this need highlighting as much as possible, so that people take notice and companies are held to account if they’re not contributing to a more diverse industry and creating games for a diverse audience. I feel that with the likes of Women in Games, there is much more onus on companies to do this, so we’re seeing the right changes in the games industry and things are moving in the right direction.

As I say, I’m really happy that Kwalee is already playing a positive part in promoting and living this change and feel that the more people and companies who support great initiatives like this one, the better things will continue to get.

AN: How is composing music for video games different from composing for TV/films? Are there any particular challenges?

LE: Anyone who composes for games will tell you that there are several differences from composing for Film or TV. As an example, when you’re scoring to picture, everything is locked in and nothing changes. You can look ahead at whatever you’re working on and see what’s going to happen and score accordingly.

The difference with games is you never know what the player is going to do, so you have to account for every scenario. You can’t expect a player to wait until the 16th bar of music before falling off the edge of the world or crashing their car, you have to be prepared for anything to happen at any time.

As a composer you have to make sure that the game-over music can be seamlessly snapped to at any point whilst avoiding any jarring cuts or transitions that make the music sound out of place. This isn’t just for the game-over music though, as you could be entering an area of conflict where again the music needs to seamlessly change to something more intense and then back again when the conflict is over. There are challenges like this all over the game development process which can sometimes be tricky to get right, though super rewarding when you crack it.

AN: Can you tell us something about the kinds of projects you’ve been using Dorico for recently?

I often use Dorico to sketch out some of the more complex ideas, working out harmonies and general melody ideas before pulling everything over to Cubase. It’s very much a mix & match game with the composing process. Sometimes I’ll be writing in Cubase, but struggling with a particular part. This is where I will go to Dorico to add some clarity to what I’m working on, as I often find it much easier to spot harmony mistakes in my work this way.

I’ve also found Dorico great for writer’s block. Just the change of environment can be enough to help get over the hurdle when you’ve sat for several hours and things just don’t seem to be working. We’re in a time where we have too much choice when it comes to sound libraries, so it can be refreshing to go to a score sheet where you can focus on the music rather than how good the samples sound.

AN: Thanks for taking the time to discuss with me.