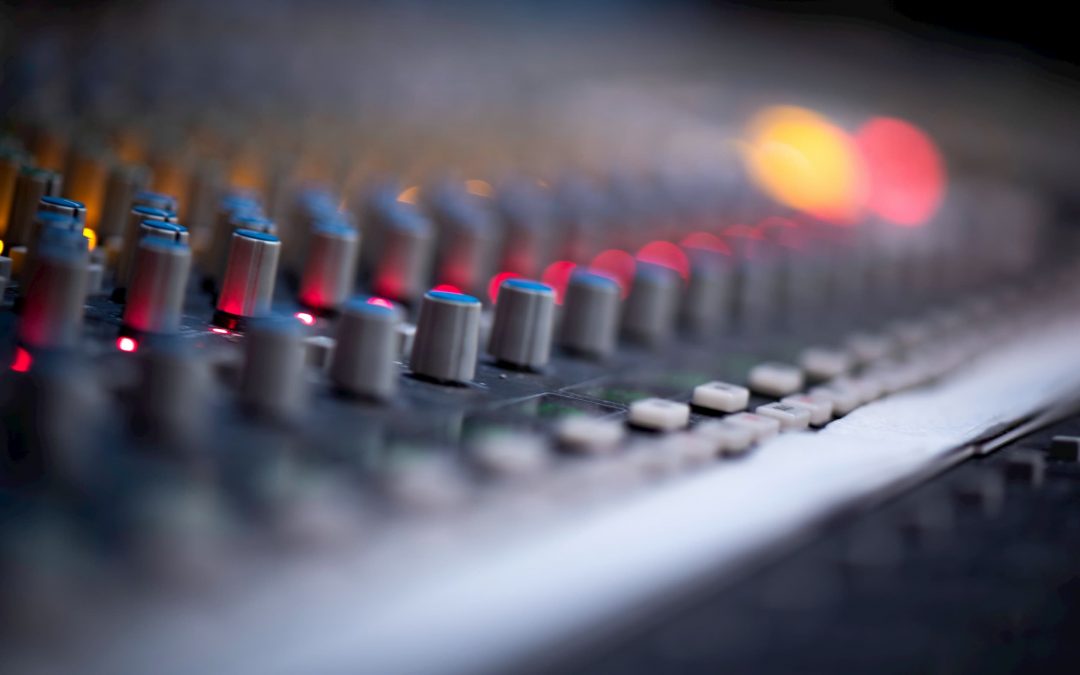 We are pleased to announce the immediate availability of Dorico 3.5.10, a minor update that polishes many of the exciting new features introduced in May in Dorico 3.5, and fixes more than 140 bugs, bringing improvements to functionality and stability across the whole application. If you can’t wait to download and install the update, you can find it in Steinberg Download Assistant, or on the Steinberg web site, and you should refer to the updated Dorico 3.5 Version History PDF, which details all of the improvements and fixes in this update. If you’ve got a bit more time to spare, read on for more details.

We’ve been thrilled with the positive response to the figured bass features introduced in Dorico 3.5. Dorico is unique among music notation software in thinking about figured bass in a fully semantic way, allowing all manner of sophisticated behaviours that are not possible in other programs. Figured bass in Dorico can transpose, for example, correctly taking into account changes in raised and lowered intervals and adjusting their accidentals accordingly. Dorico knows what notes the figures imply, meaning that if you change the bass note, the figures can automatically update. And Dorico provides powerful yet simple means of notating holds and suspensions, things that typically involve time-consuming manual positioning of unconnected lines or other elements in other software.

Building on those foundations, in Dorico 3.5.10 figured bass is further enriched with support for intervals larger than an octave, including the option to show compound intervals as simple intervals, making it possible to easily notate specific voicings. The syntax for the popover has been enriched, making it quicker and easier to specify the durations of holds and suspensions. And an alternative approach to collision avoidance has been implemented: instead of moving the rows of figures further apart, Dorico can now move the accidentals – typically, though not always exclusively, horizontally – in order to allow multiple rows of figures to tuck closer together, conserving vertical space. Again, this kind of detailed positioning was previously only possible in the finest, hand-crafted engraving, but Dorico can now produce results that are very close to the finest editions completely automatically.

Unfortunately we have been unable to complete the planned work on editorial bracketing for figured bass in time for Dorico 3.5.10, but this is certainly something that we will return to in future versions of the software.

Another area in which Dorico 3.5 opens up many new possibilities is in the extensions to VST expression maps, with advancements like switches conditional on played note duration, greater control on a per-expression map or even per-switch basis, and more besides. Dorico 3.5.10 further expands the possibilities for controlling today’s sophisticated virtual instruments and sound libraries with the ability to specify per-expression map overrides for the settings found in Playback Options, improvements to the ordering of events for on and off actions defined for switches, and more. We have also been listening carefully to those users who have already been using the new capabilities introduced in Dorico 3.5 and have ironed out a good number of teething problems in this functionality, improving the stability and predictability of custom expression maps. Further quality of life improvements can be found in Play mode, including automatically bringing the selected music into view when switching to Play mode, and improvements in remembering the dimensions of the expanded editors and lanes during the session.

Dorico 3.5 introduced powerful new editors for creating horizontal and vertical lines, and in Dorico 3.5.10 we have refined these new tools with new capabilities for line annotations. You now have much greater control over the positioning of line annotations relative to the length of the horizontal line – allowing them to be positioned at the start or end of the line in addition to in the middle – and also the option to add a border around those annotations by default. Wedge line bodies are also improved, with the addition of a new option to specify a different middle thickness from either end, allowing the creation of wedges that grow and shrink over their length, making it easy to produce things like profiles for bow overpressure.

Since the introduction of Dorico 3 in September of last year, each new Dorico update has added new functionality for guitar notation and tablature, and Dorico 3.5.10 is no exception. You can now easily create “post-bends”, a bend normally to no defined pitch typical of blues guitar, with comprehensive options for their appearance and positioning, and Dorico also now handles the notation of a pre-bend that is then re-struck multiple times, with a hold line extending through the affected passage showing that the bend should be maintained for each re-strike until the eventual release. In less than a year, Dorico has gone from having no support for tablature to having the richest support for idiomatic guitar notation of any of the three main commercial music notation applications, and we still have plans in this area for further development.

There are dozens of other smaller improvements in this update, which you can read about in comprehensive detail in the updated Dorico 3.5 Version History PDF, but here are a few of my favourite ones:

…and, as I mentioned earlier, there are more than 140 bug fixes in this release, improving the performance and stability of the whole application.

See it all in action

If you’d like to see some of these improvements in action, my colleague John Barron delivered a sneak peek at many of these changes in last week’s Discover Dorico livestream on YouTube, which you can revisit here:

Now’s also a great time to remind you that John delivers an English-language livestream monthly, and our colleague Markus Hartmann does the same in German, on the Dorico YouTube channel, so if you’re not already subscribed, you should consider it. Click the bell icon to be notified whenever a new video is released.

Over the three and a half years since Dorico 1.0 was released, we have maintained a quite astonishing pace of development, with Dorico 3.5.10 representing the twenty-first release of Dorico in that time. The median interval between releases over that whole period has been just nine weeks. While we have no intentions of resting on our laurels or of slowing down our pace of development, nevertheless Dorico 3.5.10 is the last planned release for a while.

We want to turn our attention from purely working directly on features in the software to focus on the health of the application’s code, and indeed the health of the talented team who crafts that code. We are very proud of the strong technological foundations that Dorico is built upon, the fruit of years of prior experience being brought to bear over many combined man (and woman) years, but in order for those foundations to remain strong and to continue to provide the best basis for future feature development, it is important that we take the time to perform essential maintenance, address technical debt, and keep us on the right path for the future. There are big technology transitions ahead – the introduction of Mac computers with a completely new Apple Silicon architecture, the release of macOS 11 Big Sur, the release of a major new version of the Qt framework that Dorico depends upon – and we must give ourselves the time to work on these things. Likewise, there are things that the team have had plans to improve in Dorico’s core technologies that require us to make time in order to address them. So we are going to take some time to address a handful of these things, and so it is likely that it will be more than nine weeks before our next release.

The investment we make now in Dorico’s technological foundations will continue to pay off for you, our users, in allowing us to continue to deliver a state-of-the-art application with ever more powerful and efficient workflows.

In the meantime, there is plenty to enjoy and explore in Dorico 3.5.10, and as always, on behalf of the whole Dorico team, I would like to thank you for choosing Dorico. We remain dedicated to building the best tools for you, and we love to see and hear what you create with them.