Darren Jones on his new book ‘Getting Started with Dorico 3.5′ 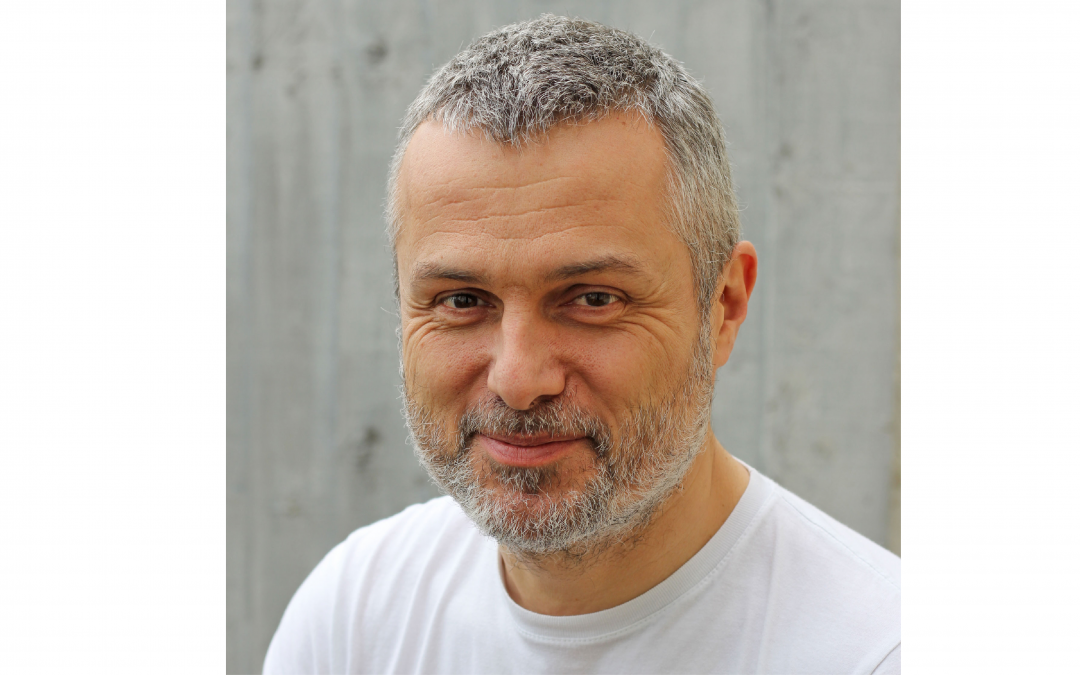 Darren Jones is a producer, engineer, guitar and bass player who recently published ‘Getting Started with Dorico 3.5’ – a step-by-step guide to learning Dorico. I spoke to him about his new book, his decision to write a guide about the software as well as the challenges he faced when writing it.

AN: Hi Darren, thank you for taking the time to chat with us about your new book. Could you tell us a little about yourself?

DJ: I’m Darren, and I’m 48. I started playing guitar when I was 13, and I’ve been working with music technology since the early 90s, going through using tape, Atari-based Cubase sequencing, and moving into using a PC for audio in the late 90s onwards. I’ve been teaching music technology for the last 20 years or so, working mostly with Cubase for a wide range of clients from home studio owners to large universities and everywhere in-between. I now run musictechtuition.com and work in quite a range of roles including playing bass and doing production duties for Mungo Jerry, who is probably best known for the 1970 hit ‘In the Summertime’, but is still writing, recording and gigging. I wrote a book called ‘The Complete Guide to Music Technology using Cubase’ which I wrote to take people with no knowledge of music or music tech to being a well-rounded Cubase user, with knowledge of music and audio theory into the bargain. I’ve just released ‘Getting Started with Dorico 3.5’, and I’m working on an advanced Cubase book.

AN: Can you tell me about the book?

DJ: The idea for the book really came from my own experience with Dorico. I went to the launch night in October 2016, and knew it was going to be something really special. I bought it and used it for some of my work, but these days my main use for notation is for my guitar studies and pupils, so it wasn’t until version 3 that it really became something that I felt I could get my teeth into. I actually started writing it in earnest on a train journey about a week after it was released, by running through my own learning process as I got to grips with the elements of the program that I was using. I like to work this way because I always try to look at things from a beginner’s perspective, trying not to make any assumptions or ‘insider knowledge’, so that a reader can come completely fresh to the book and get up and running. My experience of teaching is that there are lots of people who have great potential, but a few mis-steps can destroy their confidence, and make them think that they just aren’t capable of performing the task at hand, and give up. Once you give them confidence in their abilities, and an approach of curiosity, it’s like a light bulb switching on, and they’re away. The book is designed to take them through the most-needed functions and processes, so that they’ll have that base level of confidence, and feel that they can spend time getting ‘lost in the weeds’ but still know they can get themselves out of there if they need to.

AN: How long have you been a Dorico user?  What do you mainly use Dorico for?

DJ: I bought it on the way home from the launch event, in October 2016, but I didn’t really start using it regularly until version 3 came out, allowing me to create guitar tablature for pupils and my own use. I’ve not had many projects where I’ve needed to score music over the last few years, so it’s mostly been confined to my own use (hence the long delay in really getting going with it). I have a 9-string guitar (which is on ‘The list of things to master one day’) and I’ve found Dorico is hugely useful for exploring the neck of the instrument as it’s so flexible with moving scale shapes around the neck, and working out fingerings/frettings when moving down onto the lower strings – particularly of chords, whose shapes suffer from the tuning being in unbroken fourths on the bottom strings.

AN: Did you face any particular challenges when writing the book?

DJ: Quite a few!  Firstly, it’s been quite a challenge keeping the scope of the book intact; it’s intended as a ‘getting started’ guide, not the complete tome on Dorico. Dorico’s documentation provides that, in incredible detail – hence being over 1000 pages – and there were quite a few sections where it was difficult not to go away from the core function of the book, or to remind the reader that it is a getting started guide.

Secondly, producing any book is hard work. I do everything from planning through writing, screenshots, layout and so on, other than proof-reading, which is done by my partner, Tammie. Once it’s been proof-read, it typically needs to be re-flowed through the pages (it’s quite a challenge to get everything sitting on the page well), and then proof printings need to be done – which always show something up that you can’t believe you’ve missed!  It’s a long process, punctuated by week-long waits for proof versions to arrive.

Thirdly, the publishing website I have previously used decided to remove the paper size I use for the book, completely out of the blue. This meant learning a new platform (I’ve gone direct with Amazon as they were selling and printing many of my previous Cubase book), which wasn’t what I was expecting to need to do at the end of an already long process. Hopefully it will give me more control in the long term, and I can see when and where sales happen in near real-time, which is interesting.

AN: What is your favourite feature of Dorico 3.5?

DJ: It’s definitely pitch before duration input. This may be because I make more pitch errors than duration ones, but regardless of why, I really like using it; it’s one of those features that I just ‘clicked’ with straight away. It’s a good job that I do like it so much as its presence (graphically) on each screen meant I had to re-do nearly every screenshot in the book as I’d largely completed the book using Dorico 3.1, so updating the book for 3.5 meant more than just adding the salient new features to the text!

AN: Thanks for taking the time to discuss your new book with me.

For more info and to read the excerpt of the book click here: bit.ly/3eCbzZs