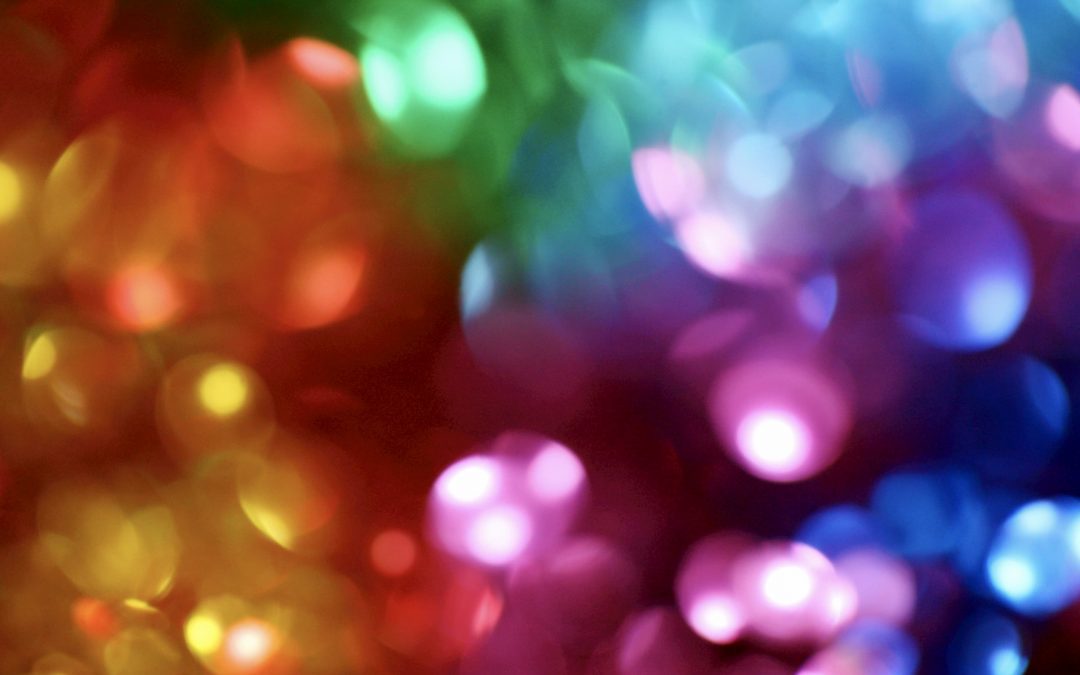 As 2019 draws to its close, a final brief development diary update to round out the year. Back in October, when Dorico 3.0.10 was released, I promised a further free update to arrive before the end of the year. At the risk of spoiling your holiday season, we have decided to postpone the next release until January, in order to give us a little more time to polish the things we have been working on.

To try to soften the blow of not having new Dorico features to play with before 2020, let me tell you a few things you have to look forward to in the New Year when Dorico 3.1 arrives.

It is now impossible to buy a Mac computer with a display that is not a Retina Display, and increasingly it is the case that Windows laptops and all-in-one computers are coming with high pixel density displays, though they aren’t typically described with Apple’s branding; instead, on Windows you will typically see terms like high-DPI, 4K, UHD, and so on.

Dorico has supported high pixel density displays on both macOS and Windows since its first release, but there has been a lingering issue on Windows due to a limitation in the underlying Qt framework that Dorico relies upon: it was only able to handle integral (i.e. whole number) scale factors.

On macOS, Retina Displays are simple: they provide four times as many pixels as a standard pixel density display, and are often called 2x displays for that reason. On Windows, however, things are more complicated: to support a wider variety of display types and pixel densities, Windows allows you to specify the scale factor as a percentage, with increments like 125% and 150%.

As such it has been difficult for Windows users to choose a single scale factor that produces good results for all applications including Dorico. Fortunately, the very latest version of Qt has removed this limitation, and now supports floating point scale factors, and Dorico 3.1 will be built upon the latest version of Qt, providing beautiful, sharp scaling for music, menus, and user interface elements at any scale factor on high density displays on Windows.

One of the landmark features in Dorico 3.0 is the support for producing condensed conductor’s scores in a single click. The feedback we’ve had on this feature has been overwhelmingly positive and it’s been fantastic to see that Dorico users have been as excited about its time-saving potential as we are. Dorico 3.1 will bring a number of significant improvements to the condensing feature, and I’ll briefly describe two of them.

The first, and most eagerly-awaited, is the Condensing Change feature. This allows you to more directly influence how Dorico decides to condense the music, from adjusting the various options that appear on the Condensing page of Notation Options (for example, to change whether Dorico should amalgamate notes from the down-stem voice into the up-stem voice for phrases where full rhythmic unison is not possible, or to change how Dorico handles slurs in up- and down-stem voices) to directly specifying how each player in a condensing group should be allocated to staves. This is going to take the already powerful condensing feature to a new level of flexibility and utility.

The second concerns how Dorico handles resting players. In Dorico 3.0, if you have a condensing group consisting of, say, four horns, if all four horns are resting for a spell, the maximum possible condensation is to split the group across two staves, with two horns assigned to each. This is because Dorico 3.0 does not allow more than one player to be condensed into a rest. In Dorico 3.1, by contrast, all other things being equal, all four horns can be condensed into a single staff.

Another change is that, in the common cases where you have two players sharing a staff, you now have additional options for how the inactive player should be shown: in Dorico 3.0, the inactive player would always be shown with rests; in Dorico 3.1, you can choose to hide the rests for the inactive player and label the active player, and if you deem it necessary you can limit this behaviour to rests at the start or end of the bar (so rests in the middle of a bar will not be hidden), or specify a minimum duration below which rests should be shown. These new options can also, like the other Notation Options for Condensing, be varied over time using the new Condensing Change feature.

There will still be more for us to do with condensing beyond Dorico 3.1, but these improvements, and some other smaller ones, will greatly expand the power of this unique feature.

This is just a small taster of the dozens of improvements, both large and small, that you have to look forward to in the next Dorico update, which will be free of charge for all existing Dorico Pro 3 and Dorico Elements 3 users.

There will be more exciting news in the early part of 2020. You’ll be able to come and see us at the NAMM Show in Anaheim, California (January 16–19), where the team from Yamaha USA will be joined by product specialist John Barron for the whole show. I won’t personally be making the trip to Los Angeles this January, instead opting for the altogether colder and more mountainous climes of Salzburg, Austria, where I will be attending the first Music Engraving in the 21st Century conference (January 17–19) at the Mozarteum. Check back in New Year for updates.

In the meantime, on behalf of the Dorico team and everybody at Steinberg, I wish you a very merry Christmas and a happy New Year. Here’s a special Christmas video from the voice of Dorico himself, Anthony Hughes:

Here’s to 2020, another exciting year in prospect for the development of your favourite next-generation music notation software.