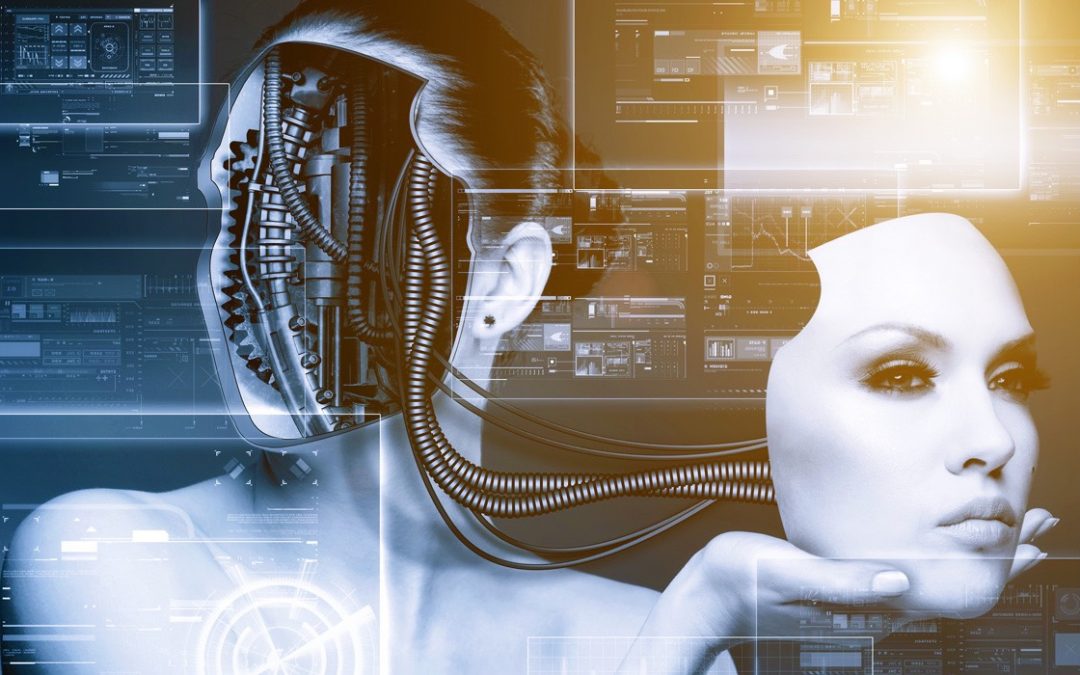 A new opera targeted at young adults from Dutch composer Leonard Evers with a libretto by Pamela Dürr called humanoid will be premiered in Switzerland at the Theater Winterthur with later performances at the Konzerttheater Bern. The performance materials for humanoid, prepared by music engraver Hugo Bouma and published by Boosey and Hawkes in Berlin, were all made with Dorico, and I caught up with Hugo to find out more about this project.

Leonard Evers is a fast-rising composer whose first opera for children, Gold!, also published by Boosey and Hawkes, has been staged several times, and Evers is hoping to make a similar impression with humanoid. His music is infused with the influences of jazz, world music, and contemporary music, and he prides himself on working collaboratively with theatre and opera directors, librettists, and performers. These influences all come together in his latest work, which will be coming to the stage in just a few weeks in Winterthur and Bern. I talked to Hugo about his involvement in the project.

DS: How did you first come to work with composer Leonard Evers?

HB: I know Leonard Evers from playing in an orchestra that he conducted called the Ricciotti Ensemble, for which I have also made quite a few arrangements over the years. In fact, only last month was his farewell tour as a conductor – we went to Cuba! – because he is now focusing on his composition career. Somewhere in October he asked me to assist him with this opera: the premiere and publishing deadlines were all set and coming up fast, and he was still frantically composing the whole thing. Initially I only had to make the piano reduction, which meant that every bit he finished got sent directly to me to work on. When we came back from Cuba it was agreed that I would also prepare the rest of the material, and in the process help him with editing as well.

DS: The score and parts for “humanoid” totaled nearly 800 pages. How long were you working on this project?

HB: Between making the piano reduction, transcribing and editing the whole score and preparing all the parts maybe a month of fulltime work, but I’m bad at keeping grownup office hours so it’s difficult to tell. 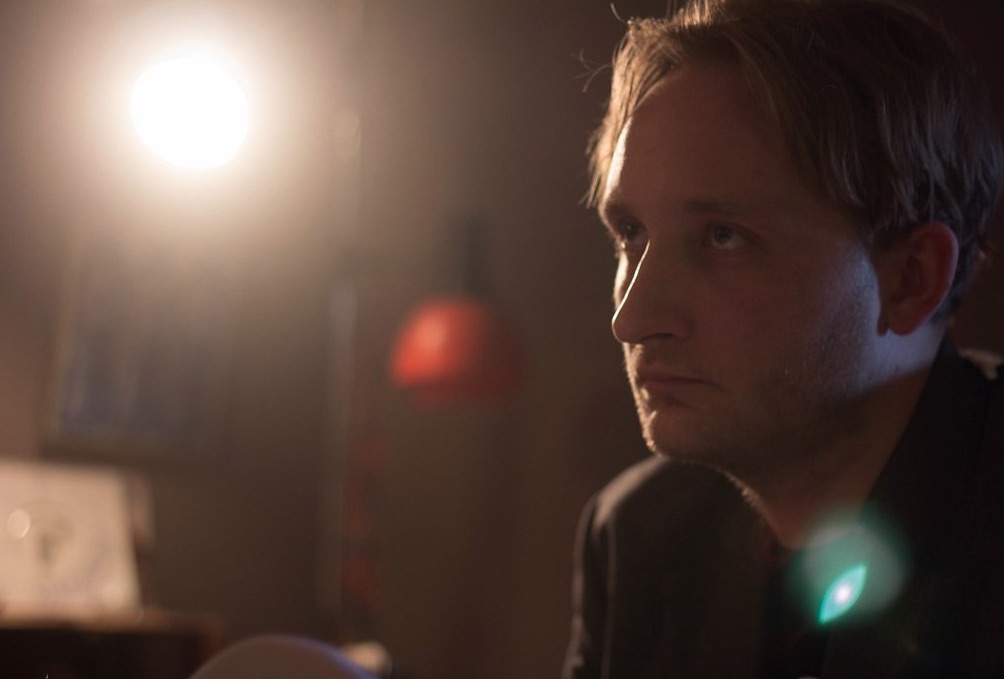 DS: You chose to typeset the materials in Dorico – did you have to convert them from another format?

HB: Leonard works in Sibelius and sent me .sib files too. I chose however to just export a PDF from them, with my old copy from the pre-Dorico days, and make a clean transcription from that, as my experiments with MusicXML import turned out to be just as much work cleaning up. This also forced me to, in a sense, proof-read every line, and I caught a lot of mistakes that way, while also guaranteeing clean input. Interesting detail: when I contacted Leonard’s editor Daniel Speer of Boosey in Berlin to ask about the requirements, he obviously assumed I would be working in Sibelius just like Leonard. I then asked him if they supported Dorico as well and attached the Dorico-produced piano reduction I already made. The answer: “We don’t yet support Dorico, but based on this I can already see the advantages of it” and gave me the green light.

DS: How did Dorico stand up to the demands of producing the performance materials? Were any features especially helpful?

HB: To be fair I did run into a few problems, mainly slowness because it was such a huge file on an admittedly older machine. But with every frustration I thought about how much more time it would have cost me to make it look as nice in Sibelius, and then everything was again okay with the world. A main feature that would’ve been agonising to miss is the freedom in adding or removing bars in the middle of the music, as there were significant revisions happening while I was preparing everything – as you would expect. Also the piece has a lot of open bars and recitatives, and those didn’t need any workarounds. I could just put a system break wherever to make the layout work, I have to say also that version 2.2 was exactly on time –— I think I used just about all the productivity improvements that Anthony Hughes enthused about in his video extensively.

DS: I’m not familiar with too many other science fiction operas – what can you tell me about “humanoid” itself?

HB: The piece is situated in the far future, where the main character Jonah has built an android, Alma, to replace his girlfriend, who died in a crash. For safety he wipes her memory every night, as previous versions have developed problems. Alma then meets a child and they become friends, after which she doesn’t want to lose her memory any more. I won’t spoil the rest but it deals with current themes of artificial intelligence and the boundaries between human and machine. And it’s also just a thrilling story. The production is also specifically aimed at young adults, surrounded by a whole program of educational and outreach activities.

DS: The piece will be premiered in February in Bern in Switzerland. Are you expecting to have to make any revisions during the rehearsal process, and if so, how will that work?

HB: The past few weeks have seen a lot of revisions and edits already, right up to the deadline, and by now everything has been printed and sent to the performers. There were some optional cuts put in, as well as one section with two distinct versions to choose from – imagine the page-turning complications! – but these are all part of the printed & published material so I don’t expect to make more changes before February. Nevertheless there is always the possibility… it’s opera, after all.

DS: Thanks for taking the time to discuss humanoid with me, and good luck with any further last-minute revisions!

If you’d like to find out more about composer Leonard Evers, visit his web site or his page on publisher Boosey and Hawkes’s site. More information about Hugo Bouma (in Dutch only at the moment) can be found at his web site. And if you would like to see humanoid for yourself, it receives its premiere at Theater Winterthur on 21 February 2019, and at the time of publication, some tickets are still available.

If you’ve not yet tried Dorico Pro 2 for yourself, there’s never been a better time: download a fully-functional 30-day trial version from the Steinberg web site today.