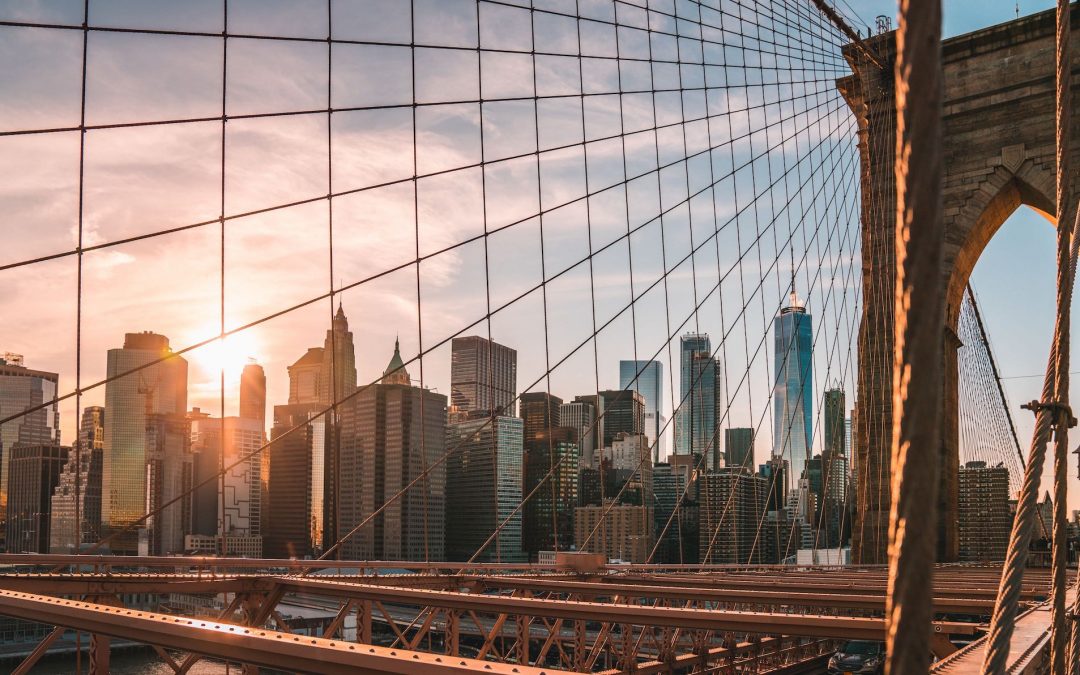 Next week, I’ll be travelling to New York for a series of talks and presentations, including a public demonstration of Dorico Pro 2 in the beautiful piano salon on Thursday 14 June, 6.30pm at Yamaha Artist Services at 589 5th Avenue, New York City. Come along and say hello, and if you have friends and colleagues who would like to find out more about Dorico, please invite them along. It’s free to attend, but you will need a ticket, and tickets are limited, so don’t delay: grab your ticket today.

The last time I was in New York City, it was less than a month after Dorico 1.0 was released, and indeed less than a week after the 2016 Presidential election, and as I made my way to Yamaha Artist Services along with my colleagues from Steinberg North America, we were just a couple of blocks away from the protests outside Trump Tower. I expect things will be a little quieter in the Big Apple on this trip, but I am very much looking forward to being back in the city that never sleeps and returning to the piano salon to give another Dorico presentation.

It’s astonishing to think how far Dorico has come in the 18 or so months since that first demonstration, and I’m looking forward to showing off some of the new features that the team has added in Dorico Pro 2, including video sync, MIDI controller automation, smart divisi, and much more. I’m also looking forward to answering your questions and meeting some more current and future Dorico users in person.

So don’t delay: make sure you get your ticket to avoid disappointment.

I’ll also be taking the Amtrak up to Skidmore College in Saratoga Springs, a few hours north of Manhattan, to give a lecture at the Mostly Modern Festival on Tuesday 12 June at 1.30pm. The Mostly Modern Festival is the brainchild of Robert and Victoria Paterson, and in this inaugural year they are staging a series of concerts, lectures and other events over the next two weeks. The festival actually kicked off yesterday, on 4 June, and concludes on 18 June. I’m very much looking forward to having the opportunity to share some stories about the development of Dorico, as well as showing the software itself.

If you happen to be within striking distance of Saratoga Springs and would like to attend this lecture, check out the web site of the Mostly Modern Festival for more information.

Once I return to NYC from Saratoga Springs, I’m looking forward to meeting with a number of the top music preparation professionals in the city, facilitated by JoAnn Kane Music Service, one of the top music service businesses in the US and with whose wonderful employees I have met many times over the years in Los Angeles, but this will be my first time meeting some of their staff and collaborators on the east coast. We believe that Dorico could be a game-changer for people working on Broadway shows and other musical theatre, just as we hope it can be a game-changer for people working on music for film, TV and games. I can’t wait to meet some of these professionals and hear their feedback on how Dorico works for them today and what we could do to make it work better for them in the future.

If you’re a music professional in NYC and the news of this meeting hasn’t reached you via the usual grapevine and you’d like to attend, drop me a line and we’ll see what we can do.

At the end of the week, the final event on my itinerary is the Music Publishers Association Annual Meeting at The Redbury Hotel on Friday 15 June. Each year the MPA meets to celebrate the success of its members through the Paul Revere Awards for Graphic Excellence, the Arnold Broido Award for Copyright Advocacy, and the Music Publishers Association Lifetime Achievement Award. I’m delighted to have been invited by the MPA to give a presentation of Dorico at the end of the day’s meeting, and I hope to be able to show why music produced by skilled engravers and editors using Dorico will be winning many Paul Revere Awards in years to come!

Although I have a packed schedule, if you’re unable to make any of these events but would like to say hello and grab a cup of tea (I am British, after all), do let me know, and if possible we can make arrangements to meet.