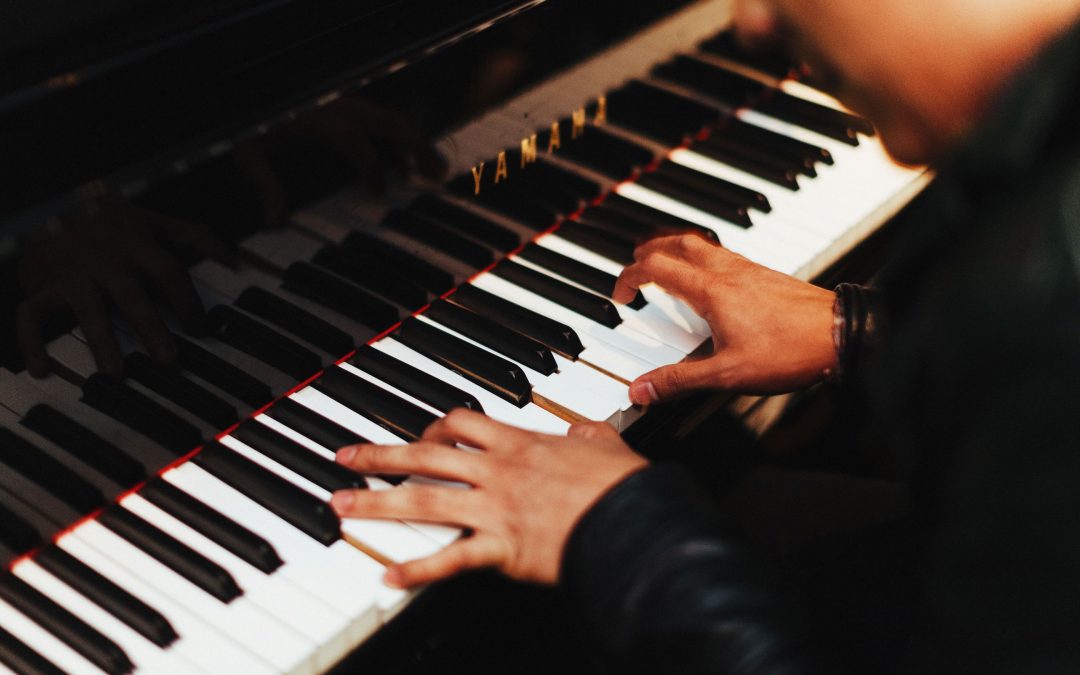 We are delighted to announce the release of Dorico 1.2.10, free for all existing Dorico users, which is focused around polishing the revolutionary new unpitched percussion features added in last December’s Dorico 1.2 update, but adding a few other modest improvements along the way, including system dividers, wings on repeat barlines, and a handful of other changes. Read on for all the details, or if you can’t wait, go and grab the update now.

The suite of features for working with unpitched percussion added in Dorico 1.2 was very significant in scope, and we knew of a couple of rough edges that needed to be smoothed away as quickly as possible following its release, so that has been the primary focus for Dorico 1.2.10. For example, playback of playing techniques for percussion instruments is now much more reliable in general, and the playing technique overrides set up in the Playback of Articulations and Tremolos section of the Percussion Instrument Playing Techniques dialog now play back as expected. Furthermore, ghost notes (noteheads in parentheses) are automatically played back at a lower dynamic level.

Improvements have also been made to the appearance of percussion notation laid out on grids. Grids are especially challenging because it is possible to arrange things such that the lines are unevenly spaced, and in Dorico 1.2 it was possible for rests and tuplets to end up in less than ideal positions – in extreme cases, it was even possible for half (minim) and whole (semibreve) rests to be left floating in space, rather than sitting on or hanging from a line, thus making the notation ambiguous. Thanks to some hard work from the team, the positioning of rests and tuplets has been significantly improved in Dorico 1.2.10, even for complex and irregular grid setups.

Finally, there are a few improvements to note input on percussion kits: firstly, if you are using the Use percussion map setting to input onto a conventional drum set that uses the General MIDI percussion map, when you play Bb2 (MIDI note 46) to produce the open hi-hat sound, Dorico will automatically add the open circle playing technique, which saves time; and secondly, when using the Use staff position setting, you will now hear the percussion instrument that corresponds to the staff position of the pitch you played, rather than the sound produced by that note in the General MIDI percussion map. (This sounds more complicated in theory than it is in practice: what it really means is that you will hear the right sound during note input!)

Choosing what to play back

Going beyond this useful improvement, if you find yourself wanting to work on a passage for a particular combination of instruments, you can use the new Play ▸ Solo Selected Instruments command to set the Solo state in the Mixer for the instruments in the current selection. For example, you might want to revise a passage for the four horns in your orchestral score: simply select a note from each of the four horns, and type the new key command Alt+S to solo just those four instruments for playback. This has the advantage of being “sticky”, so you don’t need to make the right kind of selection before starting playback: you can use Space (to start playback from the playhead position) or Shift+Space (to restart playback from the last start position) and only those instruments will be played back. To reset the Solo states so that all instruments play back again, choose Play ▸ Deactivate All Solo States, or type Shift+Alt+S.

One further thing in the realm of playback: although much still remains to be done with determining how to switch between different combinations of playing techniques, the simple case of switching between (say) arco and pizz. for strings now works reliably in Dorico 1.2.10.

Dorico 1.2.10 introduces support for system dividers – the thick, black oblique lines that are shown between each pair of systems on a page – and these can be switched on for each layout in your project using the new options on the Staves and Systems page of Layout Options. By default, the option to show system dividers in the full score layout is switched off in a new empty project, but if you start a new project from any of Dorico’s built-in templates for large ensembles, you will find that the option is switched on for full score layouts; it is always switched off by default for part layouts.

Also in Layout Options you can choose between three lengths of system divider: the longest one is perhaps most suitable for large format scores with small staves, while the shorter ones are more generally useful. On the new System Dividers page of Engraving Options you can also specify whether system dividers appear on the left- and/or right-hand side of the page, and if you want them to be inset from the margins on either side you can specify that, too.

One more small improvement to mention new to Dorico 1.2.10 is the ability to show wings on repeat barlines. Adding wings to the tops and bottoms of end and start repeat barlines can help to call them out and make them easier for the musicians to see. To enable them in your project, open Engraving Options, choose the Barlines page, and scroll down to the Repeats section: there you will find the option Wings on repeat barlines. Simply set this to Show wings and away you go!

As of this release, repeat structures are not yet played back, but this is something that we will certainly be working on in future.

There are some other changes in Dorico 1.2.10, including: a subtle but significant change to the way the curves for slurs and ties are drawn which makes them look more elegant; the use of optical variants for clef changes, which gives them a more balanced look; the choice of using square or round noteheads for double whole notes (breves); a categorised menu for noteheads, to make it easier to find the notehead you’re looking for; and new tokens for inserting the current date and time, or the date and time the project was last saved, into text frames. As always, full details can be found in the Dorico Version History PDF. When you’re ready to download the update, it’s waiting for you here.

If you’ve not yet tried Dorico for yourself, you can download a free, fully-functional trial version of Dorico 1.2.10 from our web site.

The team is already hard at work on the next Dorico release, which will be available later in 2018. We have delivered no fewer than seven significant updates at no additional cost since Dorico 1.0’s release in October 2016. As such, the next release will be a paid update for existing users, but the update cost will be modest, and we will pack as many features and improvements into that release as we can. I plan to tell you a bit more about some of the things we’re working on for this new release in a new instalment in the development diary series in early Spring, all being well.

Until then, thank you for making Dorico a part of your musical toolbox. We are committed to making Dorico into the best music notation software it can be, and we welcome your feedback to help us achieve our goal. Leave a comment here, or come and find us on the Dorico forum.