Dorico is Highly Commended in the Sound on Sound Awards 2018 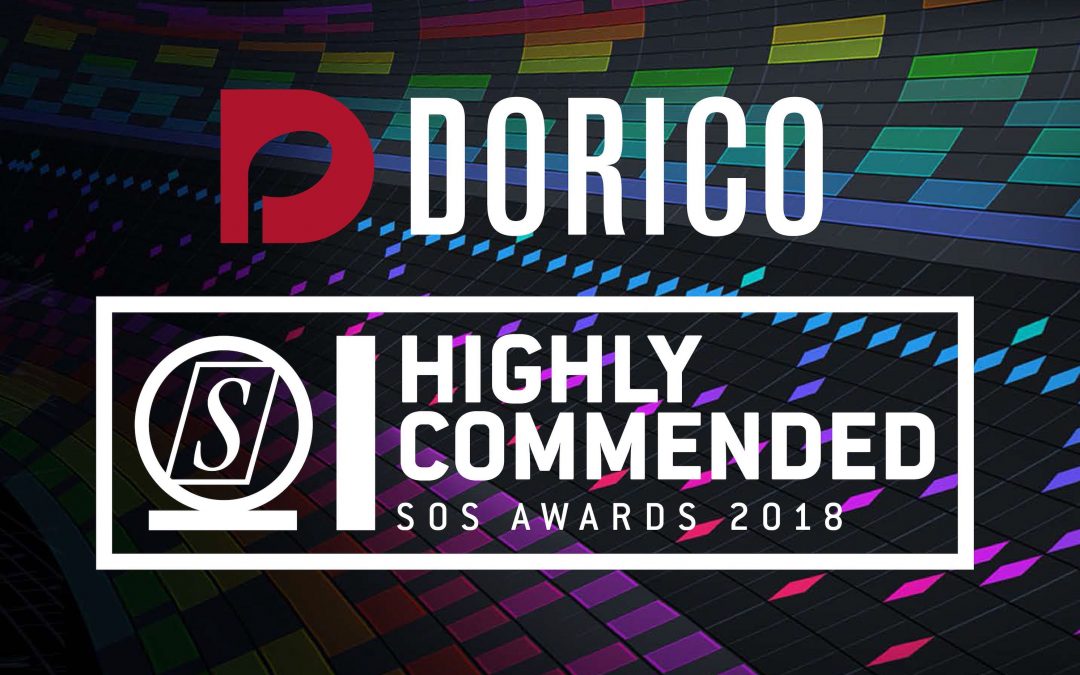 Sound on Sound’s annual awards, the winners of which are announced at the NAMM Show in Anaheim, California every January, are voted for by readers of that august publication. This year, only products released in the period September 2016 to August 2017 could be nominated, in an effort to specifically recognise new entrants in their respective categories.

I am delighted to say that Dorico has received the Highly Commended award in the Best Music Software category, where it placed closely behind the winning product, Izotope RX6. We are proud to have been recognised by the readers of Sound on Sound and look forward to delivering more groundbreaking and innovative features in the year to come.

If you haven’t tried Dorico for yourself yet, a free and fully-functional 30-day trial version is available for download from our web site.