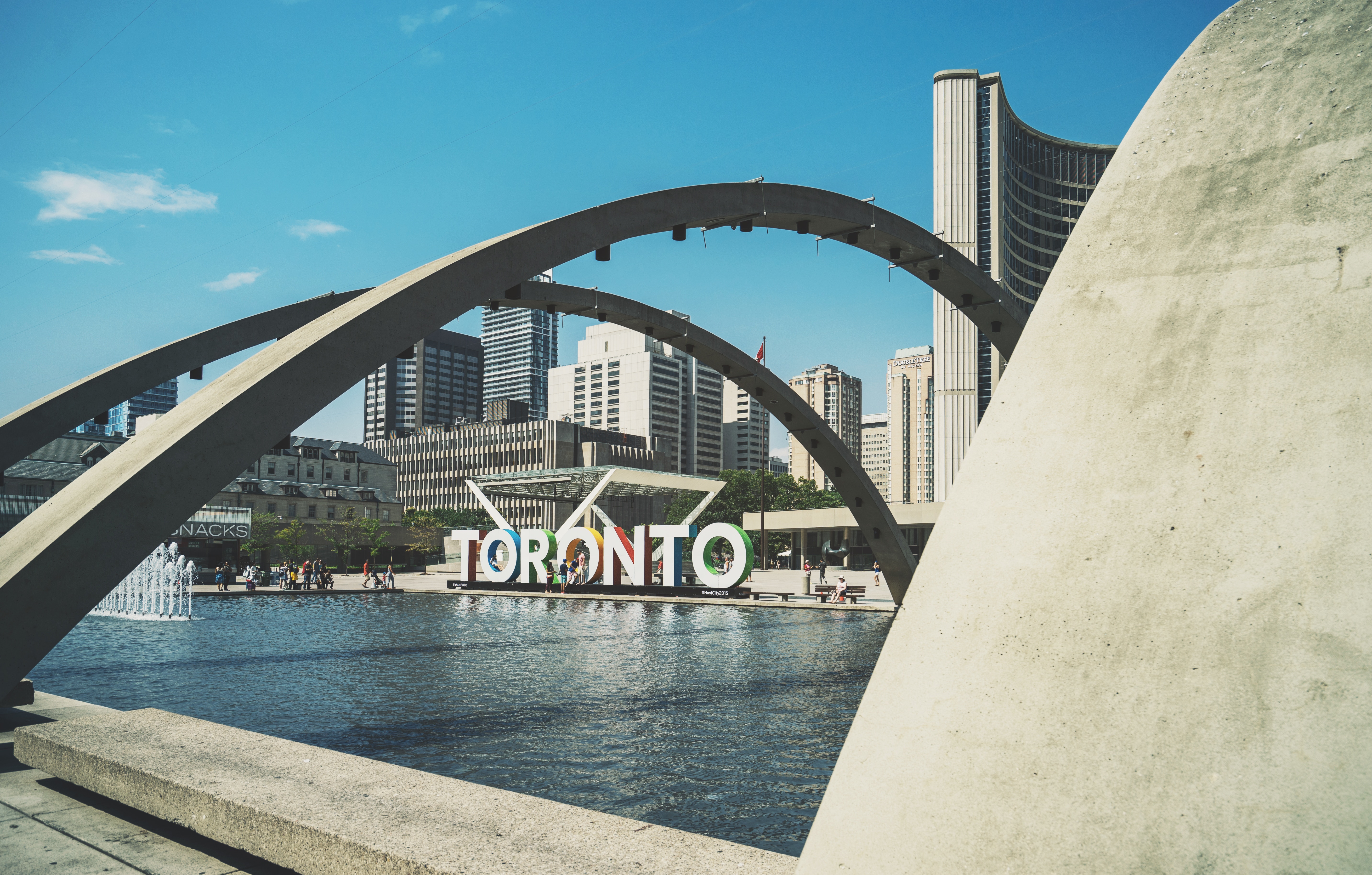 Andrew Gilpin is a self-taught pianist and composer who rebelled against formal music lessons at a young age, but through an exploration of many different genres and styles of music through his adolescence and young adulthood has become an eclectic musician whose works span genres from jazz to more traditional choral music.

This year, in advance of the ACDA Conference at the University of Minnesota in Minneapolis, Minnesota, Andrew chose to revise his large-scale work Gloria using Dorico, having prepared the original version in Finale. I caught up with Andrew to find out how he found the experience of moving his project over from Finale into Dorico. DS: You recently attended the ACDA Conference in Minnesota. It’s a conference I’ve long wanted to attend, but I’ve not yet had the chance. Do you attend every year, and what do you get out of the conference?

AG: I actually didn’t attend the ACDA conference personally. My agent went for me. It was his first time there, and he was able to distribute many copies of my choral music to interested conductors and choir members. It’s too early to fully assess the response from the conference, but there was certainly good feedback from attendees at the time.

DS: You revised your work Gloria in Dorico, with a target date of re-typesetting the entire work in time for the conference. How did you find learning a brand new scoring program after using Finale for many years?

AG: Learning Dorico from the ground up was… interesting. I would say it has a steep learning curve, but no more so than any other professional software such as Photoshop or Illustrator. What I found most difficult to learn was not how to do each individual task in Dorico, but to understand the underlying design of the product. Whereas in Finale you’re basically able to drag anything anywhere on the manuscript, Dorico felt much less flexible to begin with. Once I realised the underlying logic of the software, though, rather than treating it as a word processor that uses notes instead of letters, I was able to progress more quickly. Andrew’s choral works available for perusal at the ACDA Conference

DS: You also revised some shorter works in order to have them ready for the conference. Did you get any comments from fellow delegates about your scores?

AG: Yes, I completely re-typeset several shorter works for the conference. There was some interest in which software had been used, and of course my agent spread the word about Dorico. A page from Gloria, typeset in Dorico by Andrew Gilpin

DS: How would you compare and contrast Dorico’s approach to Finale’s?

AG: As I mentioned above, the underlying logic is what makes Dorico stand out. Finale, perhaps because it’s such a mature product, feels like a somewhat disorganised mass of features rather than a streamlined tool. I’m quite familiar with Finale, so I don’t find it difficult to use, but if I looked at learning both from the ground up, I think learning Finale would be the more difficult task. Dorico has a very consistent look and feel, and its approach to each added feature is very logical. For example, the workflow of selecting a note, initiating a popover, then entering the mark or text you need is consistent across many different features.

Thanks to Andrew for taking the time to talk about his work. Look out for further posts in the Dorico showcase series soon.