Dorico 1.0.30 update released, with over 120 improvements 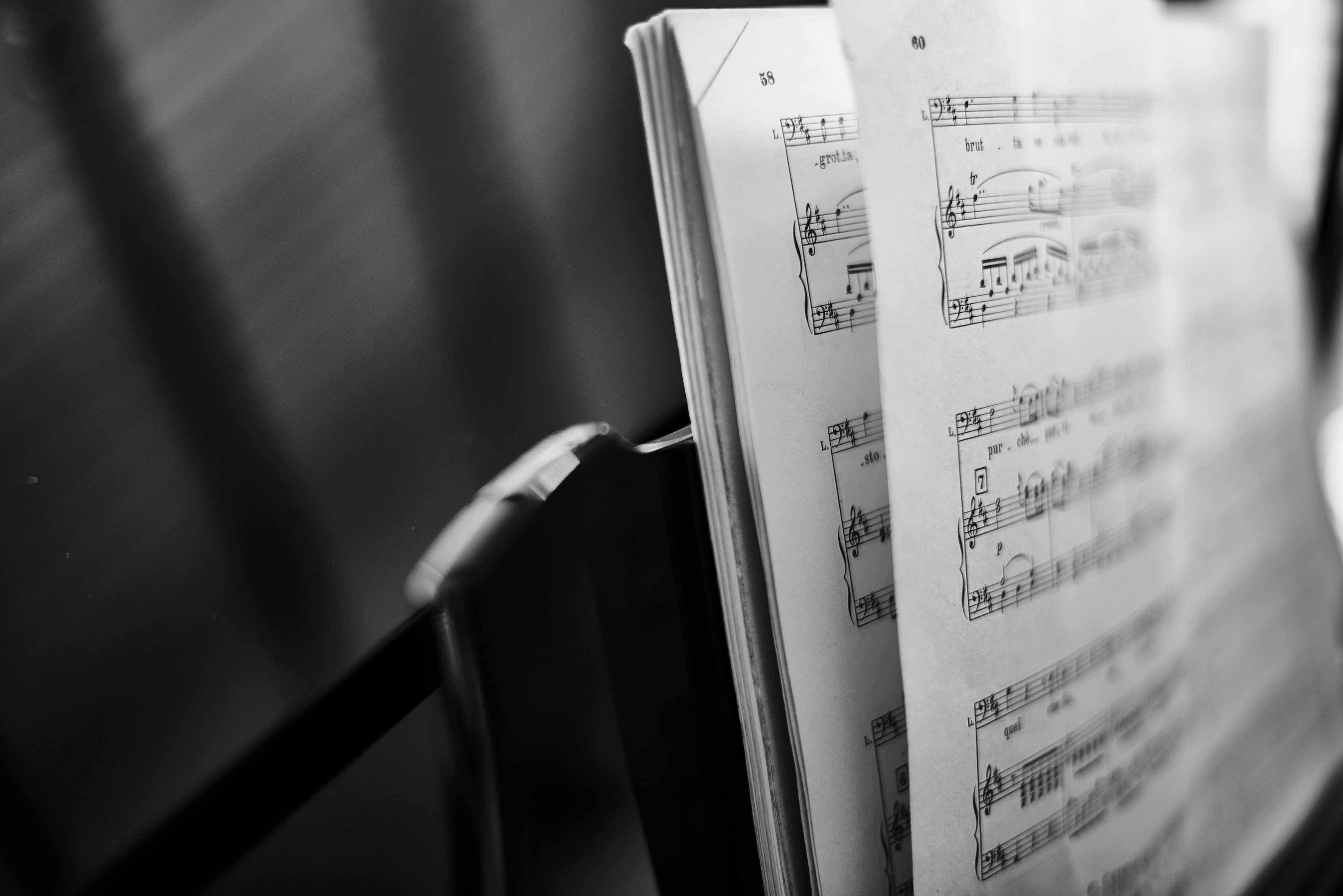 We are pleased to announce that the third maintenance release for Dorico, version 1.0.30, is now available as a free update for all existing users (including users of the free 30-day trial version). This update doesn’t add many major features – though we are working on several, as described in my most recent development diary update – instead focusing on fixing bugs (of which more than 80 have been addressed in this update alone), but we have made significant improvements in a couple of key areas, specifically in playback, and in the handling of rests.

First, consider the long appoggiatura, which is played on the beat, and which takes half the notated value of the main rhythmic note that it precedes. Here’s a simple example, taken from the Minuet movement of Beethoven’s piano sonata, Op. 2 No. 1:

A new group of options on the Timing page of Play > Playback Options allows you to control whether single unslashed grace notes such as the above should be played on the beat or before the beat, and which note duration is the longest that should be treated as a short appoggiatura, with any longer note durations being treated as a long appoggiatura as in the above example.

Here is an example that shows the short acciaccatura, in a passage from the first movement of Ravel’s Le tombeau de Couperin:

You can specify the default length of a short grace note, expressed as a fraction of a quarter note (crotchet) at 120 quarters per minute, i.e. a note of half a second in duration. In the above audio example, grace notes are set to 1/4 the length of such a quarter note, i.e. 125 milliseconds or 1/8 second. You don’t really need to worry about the exact fraction, of course: simply adjust it longer or shorter to your taste.

The piano used in both of the above sound examples, by the way, is the new Eagle piano in the latest version of Steinberg’s sampler/synth workstation and sound design tool, HALion 6, which was released a couple of weeks ago, and which sounds fantastic.

There are still a few details with grace notes for us to resolve, such as ensuring that grace notes at the start of a flow play back properly, and we will return to this area in future updates.

Dorico also now correctly interprets the number of tremolo strokes on notes longer than a quarter note (crotchet), so if you write, for example, two tremolo strokes on a half note (minim), that will now correctly be played as eight 16th notes (semiquavers), rather than as four eighth notes (quavers) as in version 1.0.20. There are still some remaining issues with tremolos inside tuplets that we will revisit in a future version, but hopefully you will agree that these improvements represent a significant step forwards.

One of the most flexible aspects of Dorico’s approach is that you can have an unlimited number of voices active on the same staff. Another unique characteristic of working with Dorico is that you very rarely need to input rests: Dorico creates the appropriate rests in between the notes, so you can simply hit Space to advance the caret during note input, and leave the rest (pun at least partly intended) to Dorico. In rare circumstances, however, it might be necessary to input a rest of a specific length, for example, to override Dorico’s default rhythmic grouping in a particular musical context.

Together, however, this can have a couple of consequences: firstly, you can’t tell the difference between rests you have explicitly created and rests that Dorico has created for you; and secondly, it’s not always obvious how to remove rests that Dorico has created, but which you consider superfluous. Dorico 1.0.30 aims to address both of these issues.

All of this can be a little confusing, however, so Dorico 1.0.30 introduces a new Edit > Remove Rests command, which figures out which notes should have which properties set, removes any explicit rests that need to be removed, and so on. For an example of how this works in practice, here are a couple of bars from Chopin’s Mazurka in B minor (Op. 30, No. 2):

You can select either an individual rest or, as I show in the capture above, any passage of music, and simply choose Remove Rests to let Dorico figure out what needs to be done. We hope this will eliminate any confusion and frustration in working with rests in Dorico.

Although Dorico still lacks an auto-save feature that saves your project periodically while you have it open, we have in version 1.0.30 added an auto-backup feature, which keeps a number of previous versions (by default, five), rotating them each time you save. This offers you some amount of protection in the very unlikely event that the current version of your project should become corrupted somehow. You can change both the location where your backup projects will be saved, and the number of backups to keep for each project, in the General page of Preferences. The Dorico YouTube channel is an excellent resource for learning how to use Dorico and how to get the most out of your new music notation software. My colleague Anthony has already completed two series of tutorials, covering Setup mode and Write mode, and a third series on Engrave mode is coming soon.

The Steinberg Hub window that appears when you first open Dorico, or by default when closing the last open project, now contains a new Tutorials panel that shows the 10 most recent videos uploaded to the YouTube channel. Simply double-click the one you would like to watch, or select it and click the Watch button.

You can also visit the YouTube channel directly by clicking the Videos button in the top right-hand corner of the Steinberg Hub window. If you’ve not checked out the channel, I strongly recommend that you do.

Many other small improvements

There are many other small improvements in this update, including a new thick barline type, new options for brackets and braces (including allowing you to specify how far from the initial barline the brace should be positioned), control over whether lyric verse numbers should be appended with a full stop (period), a new appearance for approximate metronome marks, the ability to position bar numbers to the right of the preamble instead of aligned with the systemic barline, more comprehensive transpositions for horns, low brass, and low woodwind instruments, and others besides.

Please do take the time to read through the Version History document, which provides a comprehensive list both of the new features and improvements, and also the bugs that have been fixed in this update.

We are continuing to work hard on the next update, which we expect will be ready some time in the spring, and which will include chord symbols, piano pedalling, editable note spacing, and hopefully a number of other goodies. In the meantime, do please spread the word about Dorico to your friends and colleagues.

I’ll leave you with another video from composer Göran Arnberg (he of Etude Polymétrique fame), who has written a cover version for piano and strings of Wintergatan’s Marble Machine, and notated it in Dorico.

Until next time, enjoy the new Dorico update.